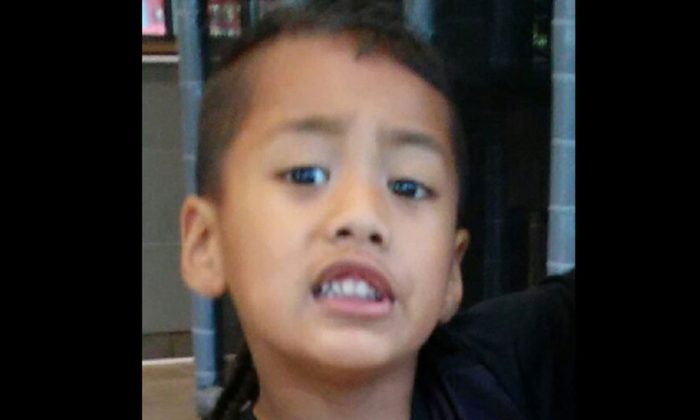 The body of 5-year-old Allen “Chaz” Pearson was discovered in the Willamette River in Oregon, said the Polk County Sheriff’s Office.

Deputies said that at around 1:40 p.m., the child’s body was discovered near the Wheatland Ferry, some 13 miles down river from where he was seen last, the sheriff’s office said in a statement.

“The Polk County district attorney and the Polk County medical examiner both responded to the scene and the investigation is being treated as a drowning,” according to the statement. “Please keep the family in your thoughts and prayers as they move through this very difficult time.”

According to KPTV, the child was last seen playing with other children near the water’s edge at Wallace Marine Park at about 5:30 p.m. Friday, Aug. 4, before he went missing.

Several crews from different state agencies looked for the boy over the weekend. “The Yamhill County Sheriff’s Office marine patrol found the body of Pearson Allen while helping with this search,” the statement reads.

According to the agency, “Sheriff Mark Garton wants to thank all the agencies who initially responded to the scene on Friday and to those who continued to help search every day. There were countless hours put toward this search by agencies throughout the valley, many of which consisted of purely volunteers.”