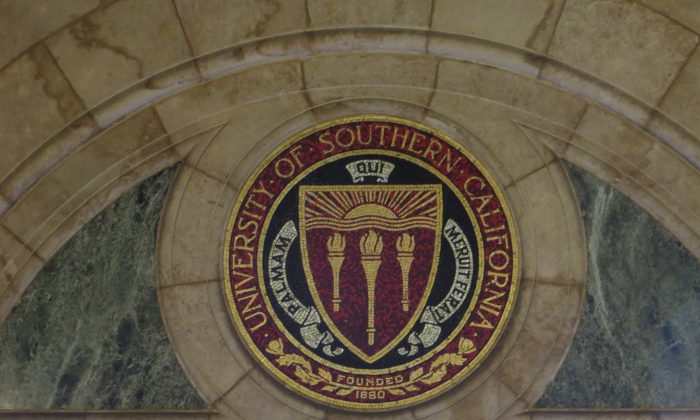 Police are investigating what might have happened after finding the decomposing corpse of a grad student in a dorm at the University of Southern California on Wednesday, Aug. 23.

The body of Jacob Kelley, a first year medical student in the university’s physiology program, was found by a custodian who smelled something foul.

The custodian alerted USC campus police, who in turn called the LAPD to investigate, according to the Los Angeles Daily News.

When detectives arrived, they found the body on a bed in the single-bedroom dorm, Detective David Alvarez of the Los Angeles Police Department’s homicide division told the paper.

He was found lying clothed but shoeless on his bed and the room was neat, CBS Los Angeles reported.

He said there didn’t appear to be foul play connected to Kelley’s death.

“He was dead prior to that, but we don’t prematurely give a time estimate,” Ed Winter, assistant chief of the coroner’s office told the paper.

The Daily Trojan reported he was estimated to have been dead for seven days; the LAPD is awaiting an autopsy to discover the cause of his death.

In a letter sent out to students, Rohit Varma, dean of the Keck School of Medicine, said Kelley’s family had been notified.

“Please keep the Kelley family in your thoughts during this difficult time,” the letter read, according to the Daily Trojan.