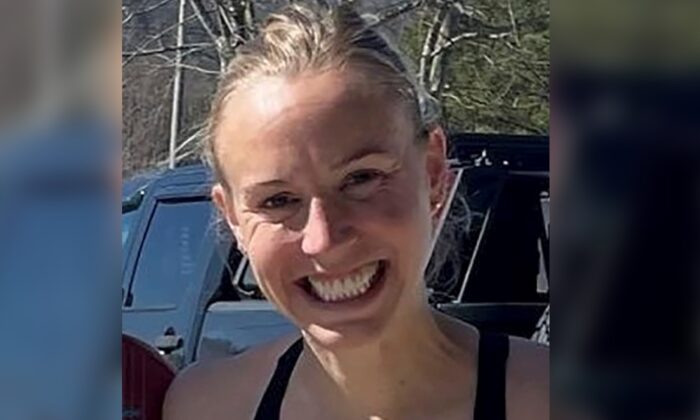 Memphis police confirmed Tuesday that they found the remains of teacher Eliza “Liza” Fletcher, who was reportedly abducted last week.

The police department wrote on Twitter that “the deceased victim that was located yesterday in the 1600 block of Victor [street] has been identified as 34-year-old Eliza Fletcher,” a teacher who was also the heiress to the Orgill Inc. hardware fortune.

The development comes after Cleotha Abston, a 38-year-old male, was charged in connection to Fletcher’s kidnapping and with tampering with evidence. His DNA was found on a pair of sandals near her disappearance, police said.

Memphis Police Department Chief Cerelyn Davis said at a news conference on Tuesday “it’s too early to determine place and method of death” for Fletcher.

“While the outcome of this investigation is not what we hoped for, we are nonetheless pleased to remove this dangerous predator off the streets of Memphis,” added Davis.

Shelby District Attorney Steve Mulroy, a former law professor who has embraced left-wing criminal justice reform policies, said Tuesday during the same news conference that officials have “no reason to think” that Fletcher’s murder “was anything other than an isolated attack by a stranger.”

“To lose someone so young and so vital is a tragedy in and of itself, but to have it happen in this way, with a senseless act of violence, it’s unimaginable,” said Mulroy.

A second person was charged during the investigation, but it’s not believed to be connected to the woman’s abduction.

The Memphis police, the Tennessee Bureau of Investigation, and the FBI have been involved in an extensive search for Fletcher, who was seen jogging at around 4:20 a.m. on Friday, Sept. 2. Police at the University of Memphis said that she was jogging near the campus when a man approached her and forced her into an SUV.

Fletcher, a mother of two, was described as 5-foot-6 and 137 pounds with brown hair and green eyes. She was seen wearing a pink running top and purple shorts.

Prior to the arrest, Cleotha Abston was arrested and imprisoned for 24 years for abducting and robbing a lawyer in 2000. He was released from prison in 2020.

The lawyer, Kemper Durand, was able to escape Abston after a few hours.

“My feelings about being the victim of this crime, and the feelings of those around me, are that I was extremely lucky that I was able to escape from the custody of Cleotha Abston,” Durand said in a statement years ago about the incident. “I had been taken from the trunk of my car, where he and his co-defendant had placed me for a number of hours, and made to drive to the Mapco station The purpose was that I was to use my ATM card to get cash for Cleotha Abston.”

But he said that an armed Memphis Housing Authority guard came into the station, and if it wasn’t for the guard, “It is quite likely that I would have been killed had I not escaped.”