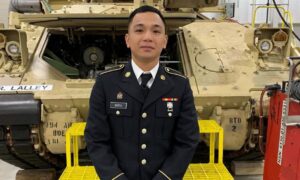 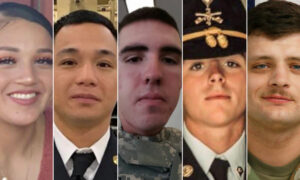 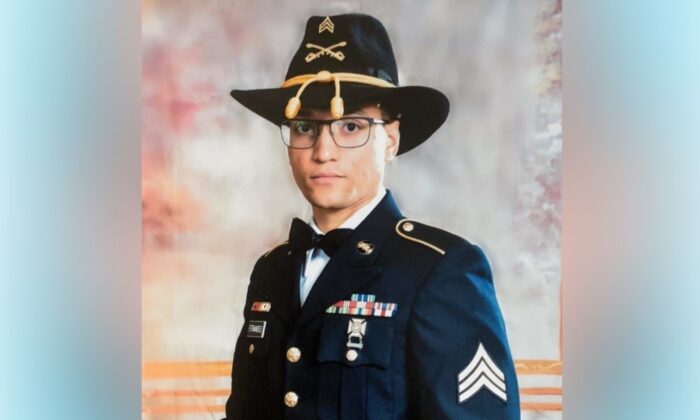 A body found in Temple, Texas, is believed to be that of a Fort Hood soldier who has been missing for over a week.

The City of Temple said in a statement that a medical call was made on Tuesday in reference to a male body found near railroad tracks.

Officers responding to the scene found identification indicating the victim may be missing Fort Hood soldier Elder Fernandes. City authorities said that a forensic confirmation has not yet been made that the body is that of Fernandes, pending the results of an autopsy.

A preliminary investigation determined that the subject had been deceased for some time and, according to the city statement, police do not suspect foul play.

Next of kin of the deceased have been notified, with Temple Police Chief Shawn Reynolds saying, “Our thoughts and prayers are with the Fernandes family during this challenging time.”

An attorney speaking on behalf of the Fernandes family told 6 News that after being summoned to the Killeen police station, they were told a railroad worker found the body near the tracks.

Natalie Khawam, the attorney, wrote in a Facebook post on Wednesday: “Our worst nightmare has happened. One of our own, Sergeant Elder Fernandes has been found dead today. We are sickened by this tragedy that has happened one too many times. We are heartbroken for Elder Fernandes’s family.”

The 23-year-old soldier went missing from the Fort Hood U.S. Army base in Killeen, Texas, on Aug. 17, with a press release indicating that he left the base of his own accord.

Khawam was cited by Task & Purpose as saying that Fernandes was allegedly groped by a male soldier in April, prompting him to report the incident.

Fernandes was subsequently transferred to another unit, where Khawam said he was was “bullied” and “hazed.”

Lt. Col. Chris Brautigam, a spokesman for the 1st Cavalry Division, told Task & Purpose that military officials were not aware of any reports that Fernandes had been subjected to bullying or hazing.

“The unit sexual assault response coordinator has been working closely with Sgt. Fernandes, ensuring he was aware of all his reporting, care, and victim advocacy options,” Brautigam said. “The unit also facilitated his transfer from a unit who has recently deployed to a different unit within the brigade to ensure he received the proper care and ensure there were no opportunities for reprisals.”