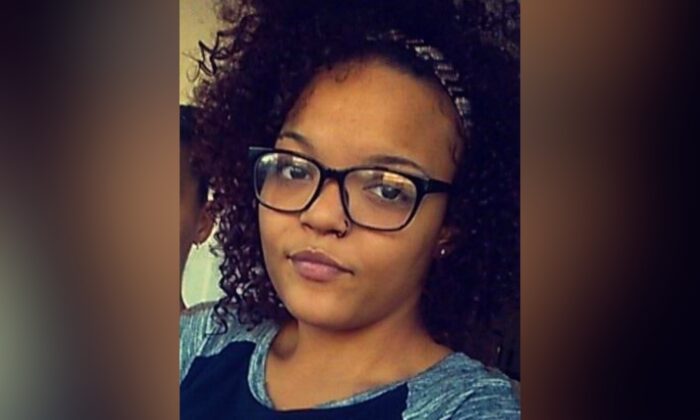 Authorities in Indiana were notified on Aug. 5 that the human remains of a woman recovered in a rural area of Miami County last month are those of Karena McClerkin, an 18-year-old who went missing years ago.

In a press release, Kokomo Police Department (KPD) Lt. Richard Benzinger announced that a regional laboratory made a positive DNA identification of the body, noting that her family has been notified.

McClerkin, who was only 18 when her family reported her missing in October 2016, was last seen at a residence on South Washington Street in Kokomo.

The woman’s body was recovered a day after officials issued an arrest warrant on murder charges for an individual allegedly connected to her disappearance.

On July 18, police confirmed that they arrested Flint V. Farmer, a 57-year-old man of Kokomo. In addition, they also obtained information that led to the discovery of McClerkin.

Investigators had continuously tried to locate McClerkin, but without success, until a tip emerged in the fall of 2021 with information surrounding her disappearance and events that took place afterward.

“As the investigation continued … investigators followed evidence which led to a rural area of Miami County as a possible location of the deceased body of Karena McClerkin,” Benzinger wrote in the release. “A scene was established and secured that evening.”

The “long and methodical processing” of the scene started on July 18 and lasted until the evening of July 19, according to the release.

Officials of the KPD, Indiana State Police, and Miami County Coroner’s Office, jointly conducted an investigation in the rural area, resulting in the discovery of “what appeared to be human skeletal remains,” the lieutenant said.

A forensic pathologist performed an autopsy at the Howard County Coroner’s Office to positively identify the body as McClerkin. The specific cause and manner of death are still being examined.

“It was real. She was never coming home,” said James McClerkin, the girl’s fa;;;;ther. “I’m supposed to be grateful that we are getting somewhere in this case. An arrest has been made, but she was still robbed of her own time.”

For years, the McClerkin family had tried to bring the girl home, with her grandmother, Gerry McClerkin, being one of the loudest voices.

Callers may qualify for a cash reward by contacting Central Indiana Crime Stoppers at 1-800-262-TIPS with an anonymous tip, which can also be provided via text message to 847411 and begin the text message with the keyword TIPKPD.