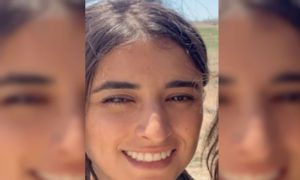 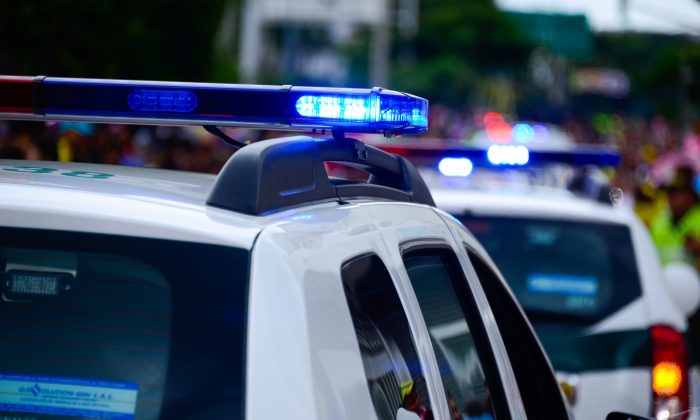 The Farmington Police Department said deputies in Arizona have recovered the body of a missing 44-year-old New Mexico man.

The body of Farmington resident Craig Cavanaugh was identified on Aug. 28 in Coconino County, Arizona, police said in a press release.

Police agencies in Arizona have taken over the death investigation and they have identified two suspects, whose names have not been disclosed.

“Farmington police detectives have been working closely with both Coconino and Navajo County in their search for Craig since he went missing in early July,” the police said. “Coconino County Sheriff’s Office and Navajo County Sheriff’s Office are now taking over this case as a death investigation. There have been two suspects identified in this case, and it is still an active investigation.”

Since Cavanaugh left Farmington on July 4, 2019, and went missing, he had been the subject of an intensive search by family, friends, and a network of volunteers.

Police cited by the Missing Persons Cases Network said Cavanaugh was headed to a job site in Peoria, Arizona, and then vanished. Citing a source close to the investigation, the account said Cavanaugh was at Mazatazal Hotel and Casino in Payson, Arizona, before his phone turned off.

“We were able to trace [Cavanaugh’s] phone to Payson, but we haven’t been able to trace it since,” said Georgette Allen with the Farmington Police Department, according to the Missing Persons Cases Network.

Cavanaugh’s truck was found on July 12 and at one point in the search, police released photos of two men using Cavanaugh’s credit cards in Payson, Glendale, and Peoria between July 5 and July 7, 2019, the press release said.

“We are deeply saddened to report that Craig Cavanaugh has been found deceased,” the account said. “Our thoughts and prayers go out to his loved ones.”

The page also shared a statement from Cavanaugh’s family: “It is with extreme sadness and heartbreak that we announce to you that Craig Cavanaugh was found deceased. He was a beloved father of two daughters, Micaylah and Gracie, a loving son, devoted fiancé, nephew, cousin, and friend. Since he went missing on July 4th, we prayed everyday for a different ending and we are completely devastated to learn this news.

“We want to thank every person that has followed this case, prayed with and for us, helped search, or simply just reached out to send their thoughts. We know you share in our sadness of this news. Your loyal support and kind words have helped us through this.

“We want to extend our sincerest appreciation to Detective Lauren Jones from the Coconino Sheriffs Department, Detective Kenneth Smith from the Farmington Police Department, all of the other agents, investigators, and law enforcement agencies.”

Anyone with information in the case is being asked to contact Coconino County Sheriff’s Office at 928-774-4523.