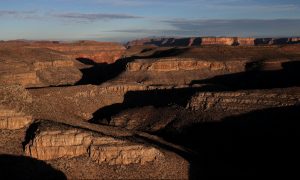 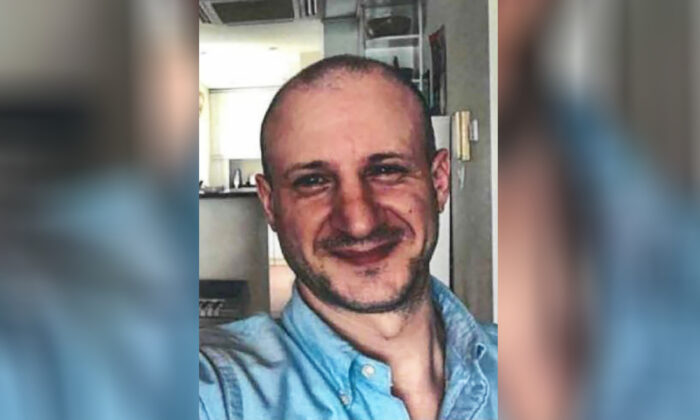 Berczi-Tomcsanyi, a Hungarian national whose family reported him missing at the Grand Canyon, on July 29, 2021. (Grand Canyon National Park/AP)
Crime and Incidents

GRAND CANYON NATIONAL PARK, Ariz.—A body found at the Grand Canyon is believed to be a Hungarian man who was reported missing in July, authorities said.

The body believed to be Gabor Berczi-Tomcsanyi, 45, was found Monday about 430 feet below the rim at Yavapai Point, Grand Canyon National Park officials said Wednesday.

Berczi-Tomcsanyi was a Hungarian national who lived in Hong Kong and who was traveling in the U.S. Southwest, park spokeswoman Joelle Baird told The Associated Press.

It is believed Berczi-Tomcsanyi entered the park on or around July 19, park officials said in a statement.

His family reported him missing on July 29 to Las Vegas police. The car he was driving was located Aug. 19 at a park visitor center with his belongings in it, which prompted an air and ground search.

The National Park Service and the Coconino County Medical Examiner were conducting an investigation, and Baird said no information was available on his cause of death.