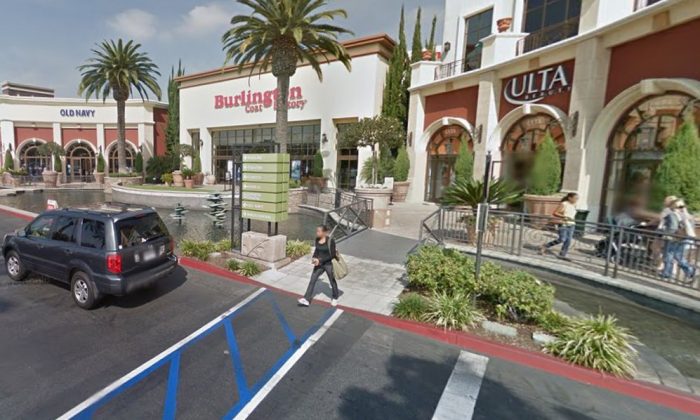 A man’s body was discovered near a Burlington Coat Factory in Huntington Beach, California, according to reports on Tuesday.

Police are now investigating the man’s death, reported KLTA-5 TV. The body was found in the early morning hours.

Police and paramedics responded to the store’s loading dock after the man was found unresponsive at around 3:50 a.m. local time.

It is not immediately known how the man died, but investigators told ABC-7 that there was trauma to the body, but they didn’t specify what kind of injuries the man had suffered.

At approximately 3:50 a.m. this morning, police and paramedics responded to the Burlington Coat Factory loading dock…

The man was described as either “Asian or Hispanic and in his late 20s or early 30s,” according to ABC. The man didn’t appear to be homeless, but police didn’t elaborate.

The Burlington Coat Factory is located at 7777 Edinger Ave. in Huntington Beach.

“Several areas east of the Costco gas pumps near the parking structure have been taped off. There is no through traffic in this area and all vehicles are being diverted around the gas pumps for the next few hours. Please avoid this area for the time being,” the Huntington Beach Police Department wrote.

This is a developing story. Check back for more updates.