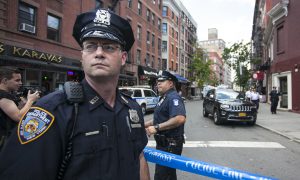 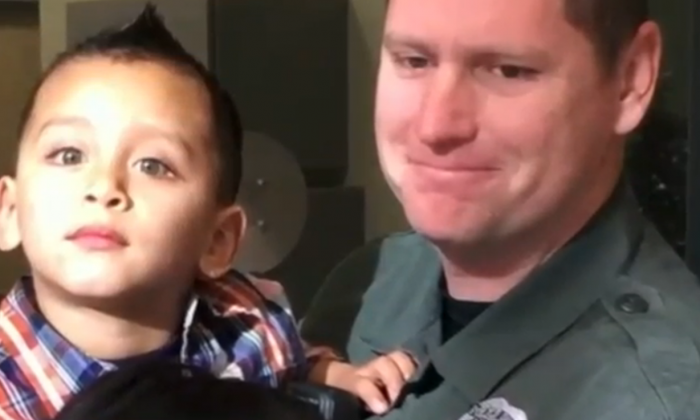 Police officer, Quinn Averett, was off duty in Utah when a call came over the radio about a block away from his location. The 911 dispatcher was unsure of what the emergency was, because all they could hear over the phone was screaming. He rushed to the scene, a nearby convenience store, to find a 3-year-old child, Damien, barely conscious with a piece of hard candy lodged in his airway.

The body cam captures the footage of Officer Averett performing lifesaving maneuvers, the action was also recorded by security cameras inside the business. He was able to dislodge the jawbreaker, and the sounds of gasping breath and crying immediately emerge from the child.

The mother and father were on the scene, when interviewed about the incident, the mother replied “I don’t know how to pay him, even if I had all the money in the world, I am so thankful for him”