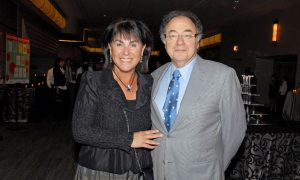 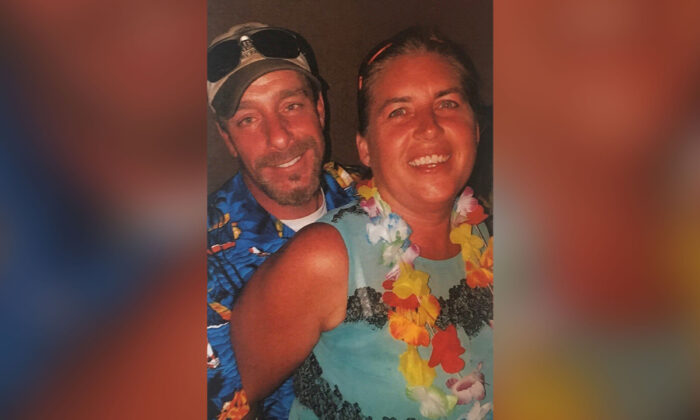 The remains of a man and woman found this week on a beach in Texas have been identified as a couple from New Hampshire who had been camping there, according to the Kleberg County Sheriff's Office. (Photo courtesy of the Kleber Co. Sherrif's Office)
Crime and Incidents

Two bodies found buried at a South Texas beach have been identified as a missing New Hampshire couple, say investigators.

“Our heartfelt condolences go out to the family and friends of the Butlers on the tragic loss of their loved ones,” the Kleberg County Sheriff’s Office in Texas said in a press release.

According to the release, the deaths of 48-year-old James Butler, and 46-year-old Michelle Butler, are being investigated as homicides.

“At present law enforcement officers are working on the investigation and are working on identification of persons of interest and attempting to find the whereabouts of the victims’ truck and RV trailer,” the release stated.

According to the Boston Herald, police have yet to make any comment as to what they believe the motive was behind the murders.

On Sunday, a deputy located a woman’s remains in a shallow grave on Padre Island, near Corpus Christi, the sheriff’s office said. A man’s body was discovered beneath the first body on Monday, said Chief Deputy Jaime Garza.

Relatives claim the pair—married in 2015—had been traveling the country in a recreational vehicle since June of 2018 and were last heard from on Oct. 16.

According to Fox News, police say they have surveillance footage of the couple’s truck and RV crossing the Mexican border on Oct. 21 with an unidentified person driving the vehicle.

Butler’s sister, Deborah van Loon, of Rumney, New Hampshire, said on Saturday that the couple most recently had worked as gate guards for oil rigs in Texas, checking vehicles in and out.

They were in frequent contact with family and shared photographs of their trip on Facebook, she said.

“We all loved what they were doing and they loved sharing it with us,” said van Loon who described her brother as “an all-around really wonderful man.”

Butler had retired from the Navy in 2010 and “loved to joke around about everything,” van Loon said. He came back to Rumney, New Hampshire, after he retired when his mother was dying of cancer, she added.

Van Loon also mentioned that the couple were likely headed to a part-time job in Fort Lauderdale, Florida, and were due to arrive there in November to sell Christmas trees.

AP and the CNN-Wire contributed to this report.