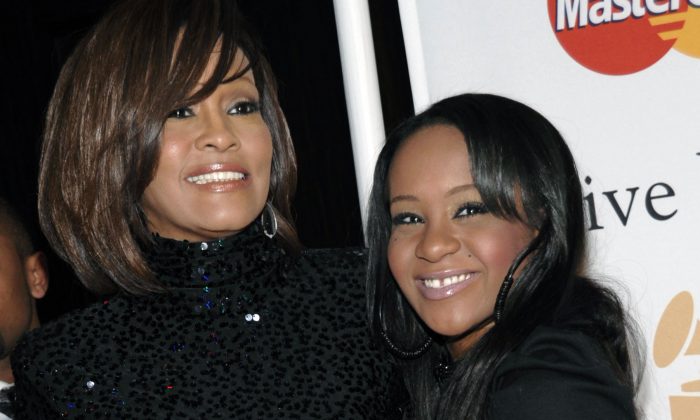 Bobbi Kristina Brown Autopsy Report to Be Made Public: Judge

ATLANTA—A judge in Atlanta has granted a news media request to unseal the autopsy report for Bobbi Kristina Brown.

Media lawyers argued the September sealing order violated the state and federal constitutions and court rules because there was no public notification or opportunity for a hearing. The state argued the law exempts records sealed by court order.

Fulton County District Attorney Paul Howard said in a statement he believes the records should remain sealed but that he will follow the instructions of the court.

The 22-year-old daughter of singer Whitney Houston was found face-down and unresponsive in a bathtub in her suburban Atlanta townhome Jan. 31, 2015, and died in hospice care July 26.