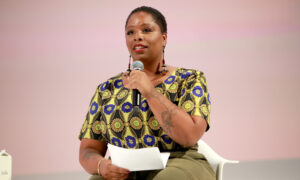 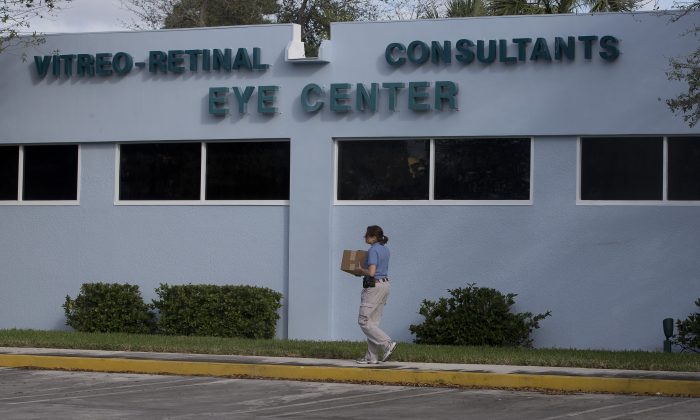 The location in West Palm Beach in Florida is the Melgen Retina Eye Center.

The spokesman said that the activity is part of an “ongoing investigation.”

Melgen has donated more than $950,000 to Menendez and his campaign, or affiliated committees.

Melgen’s lawyer said that the raid was in retaliation for a federal lawsuit filed by the doctor in August, challenging the government’s determination that Melgen had been overpaid by Medicare for his use of a certain drug.

“Unfortunately, today’s actions by the FBI are yet another in a series of inappropriate, overreaching steps taken by the government in their campaign against Dr. Melgen, his medical practice and his reputation,” said attorney Matthew I. Menchel.