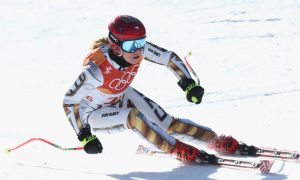 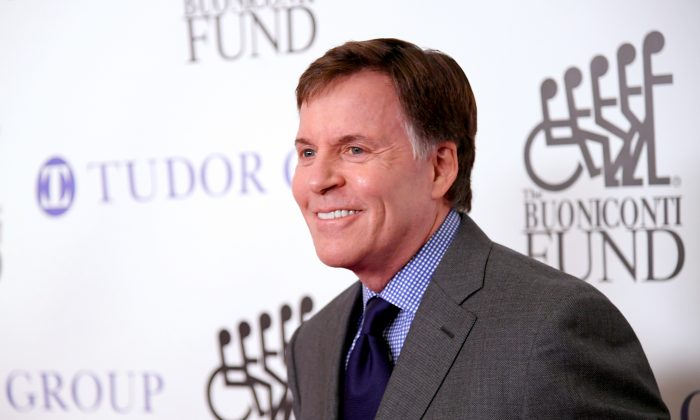 After nearly four decades at NBC covering some of the biggest national and international sporting events, sportscaster Bob Costas, 66, has officially left the network.

“It’s all settled quietly and happily for all concerned,” Costas told The New York Post.

NBC representatives confirmed to multiple media outlets that Costas was no longer working there, even though his multimillion-dollar contract was set to run through 2021, according to Sports Illustrated. The parting settlement was not disclosed and was reportedly made late last year. Costas started at NBC back in 1979.

The legendary sports broadcaster is currently still employed by the MLB Network, where he hosts the documentary series “MLB Network Presents” and serves as the lead play-by-play announcer on “MLB Network Showcase,” according to its official website. Costas is also featured on the Emmy Award-winning show “MLB Tonight” and provides special event coverage throughout the year.

“Regarded as one of the best interviewers in broadcasting, Costas has spoken with the biggest names in baseball and beyond for MLB Network,” states the website.

Costas has slowly reduced his role at NBC in recent years, starting with leaving the prime-time Olympics coverage to host Mike Tirico for the 2018 Winter Games, reported the New York Post in 2017. Costas was the longtime face of the Olympics, reporting on a total of 11 games all the way from Barcelona in 1992 to Rio in 2016.

Bob Costas and NBC are quietly and officially broken up https://t.co/qERBah3JRE pic.twitter.com/6CMrkLWG4w

Costas and NBC also agreed he would not cover Super Bowl LII in 2018 after many years of coverage, reported Sports Illustrated. The decision came after he had made comments linking football to brain damage in players. However, he said the real reason he stopped broadcasting on football was his lack of enthusiasm about the sport.

“I have long had ambivalent feelings about football, so at this point, it’s better to leave the hosting to those who are more enthusiastic about it,” he told Sports Business Daily.

While well into his 60s, he said he still didn’t feel like he was even close to retiring. Instead, he felt like it was time to become more selective in choosing what he wanted to participate in.

“I still have a number of good years left,” he told USA Today. “But I have to think about how I use those years. I’d like to be able to say of everything I do from now on, ‘Yep, that’s just what I should have done, something distinctive to me, something where I could do my best possible work.’”

Costas has since explored the idea of hosting something of a “hybrid” of his former shows HBO’s “On the Record With Bob Costas” and NBC’s “Later With Bob Costas.”

In addition to the Olympics and the Super Bowl, Costas has in the past hosted the World Series, the NBA Finals and the Triple Crown, reported the Post. He was entered as a broadcaster into of the Baseball Hall of Fame in August 2018.