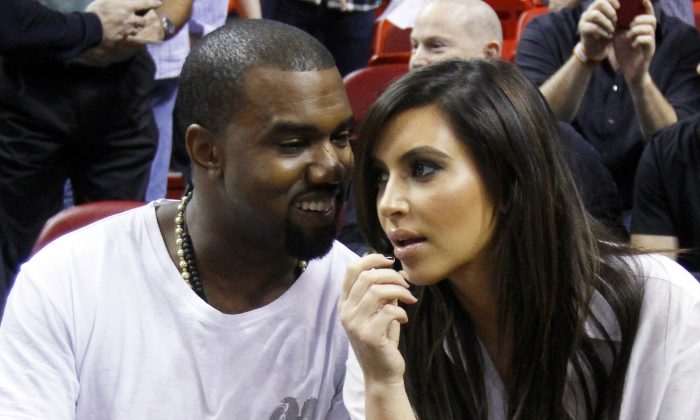 This Dec. 6, 2012 file photo shows singer Kanye West, left, talks to his girlfriend Kim Kardashian before an NBA basketball game between the Miami Heat and the New York Knicks in Miami. (AP Photo/Alan Diaz)
US

A boating accident claimed the life of a 6-year-old girl in Montana on Sunday, according to reports.

The girl died after the boat she was in capsized. Emergency crews were dispatched to the area on Sunday afternoon, reported the Missoulan newspaper.

The girl was airlifted to St. Patrick Hospital, but she could not be revived and died, according to KXLH.

Officials said that the boat capsized near an irrigation diversion, prompting authorities to warn boaters to stay clear of them. “Our recommendation is to always portage around them,” local fire official Joe Jaquith told the paper.

The name of the child was not released to the public.

It was reported on Sunday that the body of 29-year-old Valerie Bradshaw was discovered in Utah after she died Thursday in a boating accident in Lake Powell.