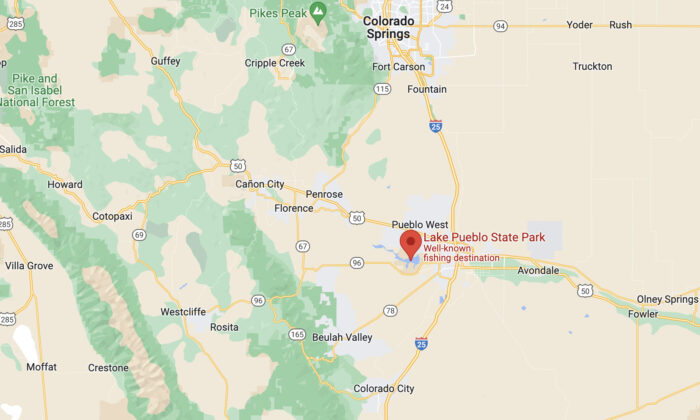 Eight adults and five children were on the large, flat boat near a picnic area at Lake Pueblo State Park over the Memorial Day holiday weekend when high winds apparently overturned the boat, authorities told KRDO-TV.

The woman died at the scene and a child was flown to a hospital by medical helicopter.

The other survivors were treated for hypothermia at hospitals, Colorado Parks and Wildlife said in a statement.

Search and rescue crews were looking for the missing man using sonar but warned that their effort could be difficult because the water is up to 90 feet deep and cold at this time of year. Authorities did not immediately make public the victims’ identities.

Lake Pueblo is about 40 miles south of Colorado Springs.