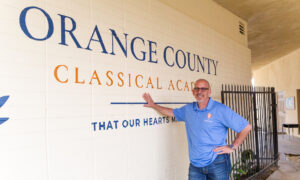 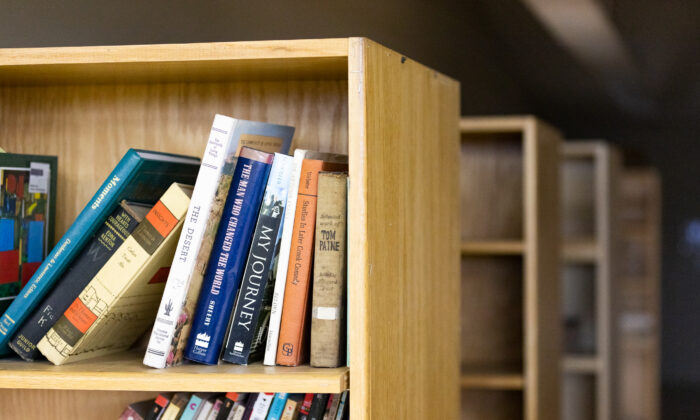 Board of Education Opposes Bill That Takes Aim at Charter Schools

The Orange County Board of Education passed a resolution June 2 to oppose a bill that it claims would harm charter schools.

The bill would cut funding by 30 percent for non-classroom-based charter schools, Orange County Board of Education President Ken Williams said in a statement. It would also prohibit charters from receiving funding for students who transferred from outside their home county or school district, he said. Charter school operators would also be hit with higher operator and administrative fees, he said.

Williams said he wrote the resolution to oppose AB 1316 because it “contains problematic provisions … [that] would cause numerous onerous restrictions and excessive costs on California’s public charter schools.”

“AB 1316 is a bad bill that will hurt charter schools and hurt minority kids and those kids that need better educational opportunities,” Williams told The Epoch Times.

“It’s against the theory and against the axiom of parental choice in education, which I so strongly support.”

The California Teachers Association (CTA) supports the bill because it increases “oversight of non-classroom-based charter schools” and improves “instructional quality,” the union said in a statement.

“It closes loopholes in law that are misdirecting public dollars away from students,” the union said, adding that the bill would “close student attendance loopholes … eliminate public education funding from paying for private religious education … and improve audit and accounting requirements.”

The CTA didn’t respond to requests for comment, nor did O’Donnell.

Lance Izumi, a senior director of the Center for Education at the Pacific Research Institute, said the bill would potentially be a “deathblow” to virtual charter schools’ funding since it won’t allow out-of-county students to attend them.

“What you’re going to see is a lot of kids who access these schools, especially from rural areas, are going to end up being disenrolled,” Izumi told The Epoch Times.

Izumi said he believes the bill resulted from parents’ “dissatisfaction” with the public school system.

“Because of the poor performance of the regular public schools with distance learning, a lot of parents are looking at these non-classroom-based charter schools, which do specialize in remote learning,” he said. “I think that [the CTA is] worried about kids leaving the system, and they want them back.”

If this bill causes virtual charters to close, it could cause some students to drop out of school completely and not receive an education, since many students who opt for virtual charters have “dropped out of regular public schools because they can’t handle a traditional classroom,” Izumi said.

Lisa Sparks, member of the Orange County Department of Education, called the bill a “power grab by the unions to try to shut down charter schools as much as they can.”

She said the bill would result in “a greater cost to operate that charter school you have, [and] more administrative oversight. Everything about this bill is very onerous for charter schools.”

Dr. Jeff Barke, co-founder of the Orange County Classical Academy, said the bill is driven by the CTA as a “mechanism … to make it more difficult on charter schools.”

“It’s another way of the legislature, chipping away on behalf of the teachers’ unions to try to remove power and flexibility of charter schools,” Barke told The Epoch Times.

The California Charter School Association (CCSA) sent a letter to O’Donnell and members of the committee on April 20 to oppose AB 1316, saying it “would fundamentally damage the operations and missions of the entire California charter public school sector.”