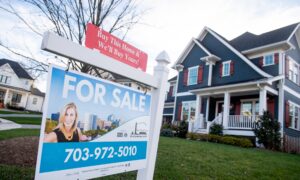 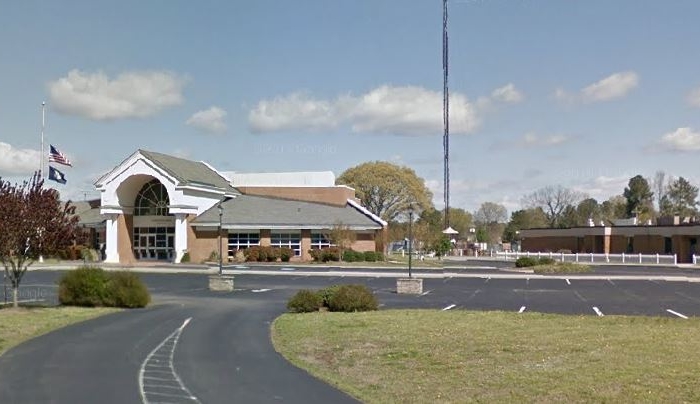 A Virginia teacher was fired for declining to use “he” or “him” to describe a high school student who claimed to switch from being female to male before the 2018-19 school year.

The unnamed student was in the class of Peter Vlaming, a French teacher, at West Point High School last year. The student showed up this year claiming to have become a different person and insisted that she be referred to as a male.

Vlaming, 47, called the student by her new preferred name but declined to use pronouns when talking to her or about her, citing his Christian faith. The student argued she was being singled out and that Vlaming’s actions made her uncomfortable.

The West Point School Board voted 5-0 to fire Vlaming after a school board hearing on Dec. 6.

“I can’t think of a worse way to treat a child than what was happening,” added West Point High Principal Jonathan Hochman.

Vlaming’s lawyer, Shawn Voyles, argued before the vote that his client has constitutional rights protecting him in such cases.

“One of those rights that is not curtailed is to be free from being compelled to speak something that violates your conscience,” Voyles said during the hearing.

Vlaming spoke in his own defense, saying he tried to find a solution that included using the student’s new preferred name, but avoiding pronouns. He noted that his views are what has been held by “most of the world for most of human history.”

A Virginia high school teacher has been fired for refusing to use the pronouns 'He, Him, or His' for a transgender student who identifies as male. The school board made a decision to fire him after a recent hearing. https://t.co/Q9gVaEYzvs

“That is not tolerance. That is coercion,” Vlaming said.

“We are here today because a specific worldview is being imposed on me,” Vlaming added, reported WTVR. “Even higher than my family ranks my faith.”

Claiming to be a gender different from the one you were born as, or being transgender, was until June classified as a mental illness by the World Health Organization. Forty-one percent of those who believe they’re transgender attempt suicide, a much higher rate than the general population (4.6 percent), according to the American Foundation for Suicide Prevention and the Williams Institute (pdf).

Vlaming, who is pursuing a master’s degree in school administration at the College of William & Mary, also noted that he was being punished for what he didn’t say, calling it an “absurdity.”

“I am being punished for what I haven’t said,” Vlaming said, reported the Times-Dispatch.

About 100 middle and high school students in West Point held a walkout in support of a teacher who was fired for refusing to use a transgender student’s preferred pronoun https://t.co/S1tcHAL2C5

Most of the overflow crowd that turned out was in support of Vlaming, who they described as a model teacher who puts in extra effort as a soccer coach and bus driver.

“If there’s no policy in place, how can they just let him go?” said Jennifer Haynes, a 52-year-old West Point High parent.

About 100 students walked out of class on Dec. 7 the day after the firing, holding signs that read “Justice for Vlaming” and “Save Vlaming” in addition to shirts with French flags, reported the Virginia Gazette.

“Everyone has rights, the student has rights, but so does Mr. Vlaming,” junior Forrest Rohde said. “This is violating Mr. Vlaming’s First Amendment rights of freedom of speech and religion. He cares about his students and we care about him.”

“I don’t think they should shut Mr. Vlaming and his rights out like that,” added eighth-grader Cassidy Heidelberg. “He has four children, a wife, and it’s hard enough earning enough as a teacher.”

Vlaming said that he’s exploring a possible wrongful-termination lawsuit but planned to consult with his attorney first.

“I have to research how we would do that, what that would entail,” Vlaming said, reported the Times-Dispatch. “I do think it’s a serious question of First Amendment rights.”