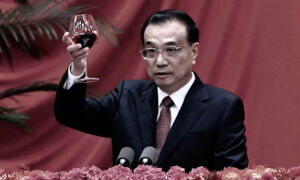 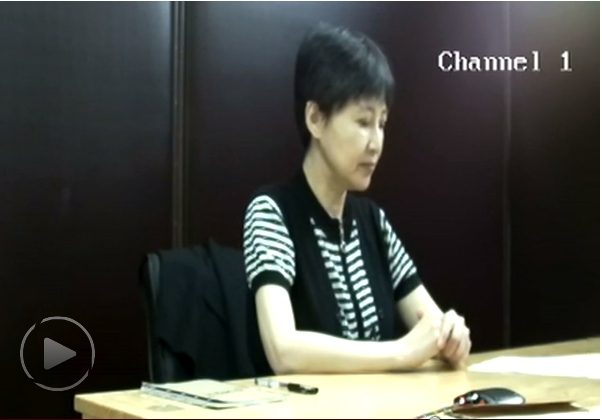 A video testimony of Gu Kailai, the wife of former Politburo member Bo Xilai, was shown in court on the second day of Bo's trial in Jinan, Shandong Province, on Aug. 23. (Screenshot/Epoch Times)
China

Chinese judicial and propaganda authorities released ten transcripts from the second day of the show trial against former Politburo member Bo Xilai on Friday, much of the content delving into the details of how Bo was said to have accepted and used bribes from businessmen he associated with earlier in his career. An expensive French villa in Cannes, bought with dirty money, featured heavily. The testimony of Bo’s former henchman, Wang Lijun, was also proffered, along with a video testimony of Bo’s wife Gu Kailai.

In response to that video, Bo continued to insist on his innocence and said his wife was in an “unstable mental state” and under pressure from judicial authorities.

Bo was said to have accepted bribes worth $3.5 million from a businessman, Xu Ming, who ran a sprawling business empire. Xu Ming engaged in fraudulent transactions, the court said, assisting a Frenchman and Bo family associate to purchase a villa in Cannes which Bo and Gu enjoyed. Gu is currently in jail after being given a suspended death sentence for poisoning Neil Heywood, a British businessman and another former associate.

Written testimony from Wang Lijun, the police chief of Chongqing, where Bo was Party Secretary before his downfall, was also presented. Wang is now in prison, sentenced to 15 years for abuse of power, corruption, and attempting to defect to the United States. It was Wang’s defection attempt that set off the scandal that destroyed Bo’s political career.

The authorities have sent down a number of propaganda directives meant to control how the trials are discussed and reported on in the Chinese media. “Regarding coverage of Bo Xilai’s hearing, headlines cannot express anything of benefit to Bo, such as his ’20 questions’ questioning of Xu Ming in court,” one notice said, according to China Digital Times. The “20 questions” refers to Bo’s elicitation of a long series of “no” answers when giving an opportunity to question a witness on Thursday.

The coverage in state-controlled outlets of the second day of the trial differed: transcripts of the proceedings, whose accuracy cannot be guaranteed, continue to stream from the Weibo account of the Jinan Intermediate People’s Court, but an article in Xinhua about the day was purged without explanation. “Sorry, this news has been deleted,” is all the page says.