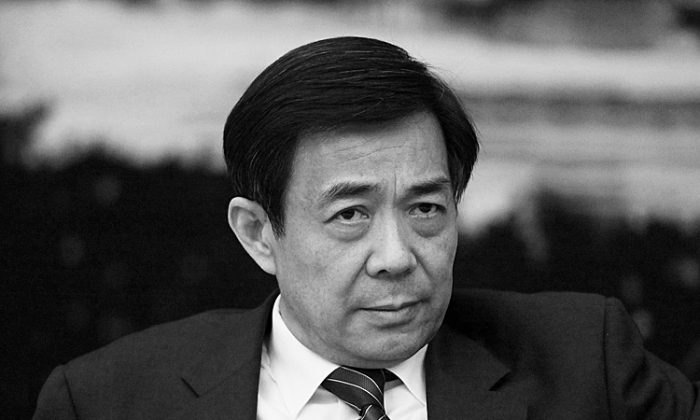 Bo Xilai and Mayor Huang Qifan missed an important city work conference on Thursday and their absence has raised speculation about their possible arrest.

Bo did not show up. According to the U.S.-based Information Center for Human Rights and Democracy, the absence of Bo and Huang caught those present at the conference by surprise, since Bo had given a one-hour lecture at last year’s conference.

The delay in the publication of Bo’s report suggests that Beijing authorities are in control of the Chongqing media.

Chongqing’s former police chief Wang Lijun—Bo Xilai’s former right-hand man—created a political wildfire when he fled to the U.S. Consulate in Chengdu on Feb. 6. According to reports on the dissident website Boxun, Bo had discovered Wang was under investigation for corruption and Wang feared Bo would assassinate him in order to keep him from testifying to Beijing authorities.

Hong Kong media have inferred that information Wang may give to Beijing authorities poses a risk to Bo’s political career.

There are also rumors that Bo is being monitored by the central police department, and is kept from leaving China.

According to Nanhua Morning News, another figure involved in the political affair between Bo and Wang, Chongqing Mayor Huang Qifan, is now also uncertain about his future.

Huang was reported to be Bo’s ally and played an important role after Wang had fled to the U.S. Consulate. On orders from Bo, Huang led 70 police cars from Chongqing to Chengdu in neighboring Sichuan Province, a four-hour drive, and surrounded the U.S. Consulate. On Feb. 10, Huang was seen in Beijing. Rumor has it that Beijing authorities were infuriated and demanded an explanation.

Wang’s whereabouts are also not known. According to Boxun, Wang’s wife and brother went to the Bureau of Public Security in Beijing on Feb. 15, trying to get news about him, but were told there was no information about Wang.

State-run Xinhua News confirmed on Feb. 9 that Wang had spent one day at the U.S. Consulate, and is now under investigation. The Washington Free Beacon on Feb. 15 quoted a senior U.S. official as saying Wang had requested asylum and been rejected.

Micro-blog posts, deleted by the authorities, have speculated that shock waves from the Wang-Bo affair could also lead to greater instability among competing factions of the Communist Party.