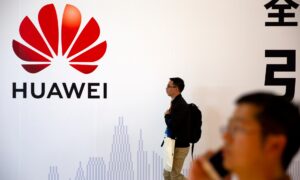 Huawei: Smartphone Chips Running Out Under US Sanctions
0
Tech

However, it’s not real, and it is just designed to get users to get traffic to a Facebook page, which will then be likely sold off to other scammers.

“The message and Page are fraudulent and no BMW M3’s are being given away. This is a typical like-farming scam designed to trick users into accumulating Page likes under false pretences. Pages with high like numbers can later be used to launch further scam attacks. Or they may be sold on the black market to other scammers. This scam Page is just one in a series of like-farming Pages that have claimed to be giving away BMW cars,” says Hoax-Slayer.