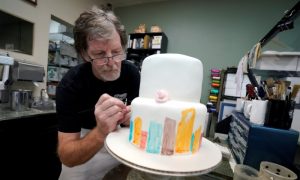 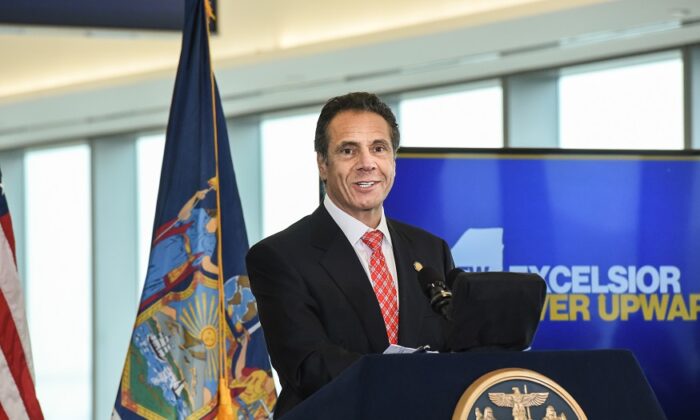 Four blue states that lost their legal fight to overturn the new $10,000 limit on the federal deduction for state and local taxes—the so-called SALT deduction—filed an appeal Nov. 26 with the 2nd Circuit Court of Appeals.

New York, New Jersey, Connecticut, and Maryland sued U.S. Secretary of the Treasury Steven Mnuchin and the IRS in July 2018 after the Tax Cuts and Jobs Act of 2017, a tax reform law that was backed by President Donald Trump, took effect.

The law lowered tax rates, broadened the standard deduction and child tax credit, and limited the alternative minimum tax and various popular deductions, including the SALT deduction, which was previously unlimited. Most Americans received a net tax cut.

Limiting the SALT deduction may have been unpopular in some quarters—New York Governor Andrew Cuomo called it “economic civil war”—but economists say the move supports economic growth because it puts pressure on high-tax states, such as those participating in this lawsuit, to lower their tax rates.

The lawsuit itself is premised on a conspiracy theory. The unproven theory is “that the SALT cap is a politically motivated bid to effectively raise property taxes in predominately Democratic states,” said a statement issued by Cuomo and New York Attorney General Letitia James, both Democrats.

“This cap has already put a heavy burden on the hard-working, middle-class families of New York, and, in the years ahead, it is expected to cost New York’s taxpayers over $100 billion, which is why we will fight this senseless and unconstitutional law,” James said. “New York will not be bullied into paying more in taxes or changing its vital public investments because of Congress and the president’s partisan choices.”

In the lawsuit, the states claimed the ceiling on the SALT deduction was “an unconstitutional assault on states’ sovereign choices.”

Judge J. Paul Oetken of the U.S. District Court in Manhattan, who was appointed by then-President Barack Obama, rejected the states’ argument when he dismissed the lawsuit in a 37-page opinion Sept. 30 in the case cited as State of New York v. Mnuchin.

Oetken ruled the states failed to prove the SALT cap was “unconstitutionally coercive” or infringed on “their own sovereign tax powers.” The federal government enjoys an “exhaustive” power to levy and collect income taxes, while “states remain free to exercise their tax power however they wish.”

Just because it hits taxpayers in some states harder than others doesn’t mean the tax law is unconstitutional, the judge wrote.

The IRS halted the workarounds in August 2018, preventing states from treating taxes paid as charitable contributions.

New York, New Jersey, and Connecticut enacted laws to circumvent federal law by allowing residents to write off state and local income and property taxes above the $10,000 federal cap. The legislation permits municipalities to create charitable funds to pay for local services and hand out property tax credits to give homeowners an incentive to donate.

A resolution introduced by Senate Minority Leader Chuck Schumer (D-N.Y.) to repeal the IRS rule failed on a 43–52 vote on Oct. 23.