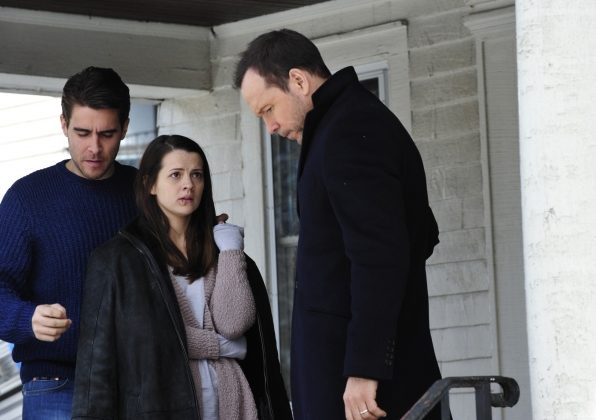 Blue Bloods has been renewed for a season 5 amid high ratings for the CBS show.

The show is ranked seventh in terms of viewers and rating on Nielsen’s top 10 prime broadcast network television in the United States for the week of March 3. It had just over 12 million viewers, compared to the about 19 million viewers for The Big Bang Theory and NCIS.

The show helped CBS sweep the week in viewers.

A number of shows, including Person of Interest and Criminal Minds, were renewed along with Blue Bloods.

The season 4 finale is projected to air on May 16.

Blue Bloods revolves around the Irish-American Reagan family and their work as part of the NYPD. Tom Selleck (Frank Reagan), Donnie Wahlberg (Danny Reagan), and Bridget Moynahan (Erin Reagan-Boyle) are the leading stars.

The renewal comes after CBS signed a non-exclusive content licensing agreement with Hulu Plus for the show, according to Deadline.

Hulu will begin offering the first four seasons of Blue Bloods later this year, sometime after the season 4 finale.