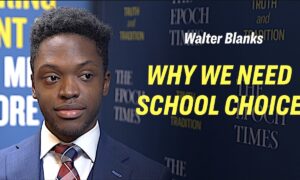 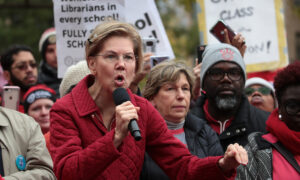 Elizabeth Warren All In for Teacher Union Voters, Leads the Anti-School Choice Charge
0 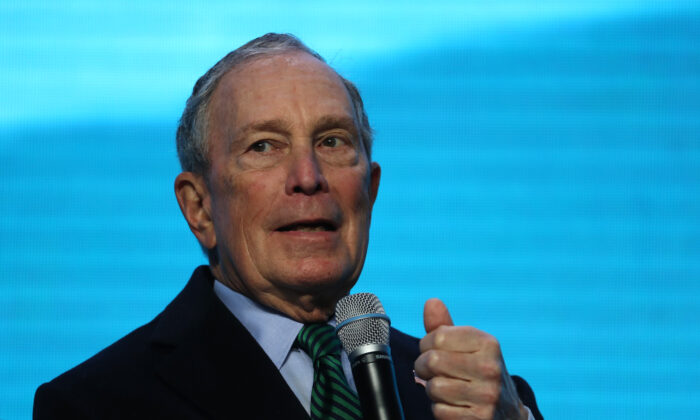 Although Bloomberg has yet to fully reveal an education platform, he is expected to be consistent with his legacy during his tenure as mayor of New York City. Under his direction, low-performing schools were closed and privately managed charter schools flourished. Research completed by the Brookings Institution (pdf) in 2013 found that the number of charter schools in the city had grown from a mere 22 in 2003, when Bloomberg took office, to 159 in 2012.

“The record number of charter schools opened under Mayor Bloomberg is clear. That isn’t changing,” he added. “Few if any people in the country have opened more charter schools than Mike Bloomberg.”

A supporter of expansion of charter schools, Bloomberg might find himself more aligned with some Democratic rivals include New Jersey Sen. Cory Booker, who embraced pro-school choice policies as mayor of Newark, and Colorado Sen. Michael Bennet, who backed charters when he worked as a superintendent for Denver’s public schools.

Many Democratic primary forerunners, however, decry charter schools, arguing that expanding charter schools undermine public schools rather than offering students and their parents more education choices. Elizabeth Warren, in her education plan, pledges to eliminate federal Charter Schools Program, a fund to support new charter schools across the United States. Bernie Sanders has also called to end public funding for charter growth and a ban on “for-profit” charters. Joe Biden’s education plan does not even touch on charter schools, but in an interview with the National Education Association (NEA), he said, “No privately funded charter school or private charter school would receive a penny of federal money—none.”

While certainly appealing to powerful teacher unions including the three-million-strong NEA, Democratic candidates who jump on the anti-charter bandwagon risk alienating black and Hispanic voters, plenty of whom have been benefited from the expansion of high-quality charter schools in low-income urban-center neighborhoods. In fact, Warren’s Atlanta rally that aimed to highlight the importance of female black voters was interrupted when a loud group of black parents—mostly mothers and grandmothers—shout her down as they chanted “our child, our choice,” a pro-school choice slogan.

The latest average from polling data aggregator Real Clear Politics shows that Bloomberg has driven his rating up to 5.8 in just two months after entering the Democratic presidential primary race. His self-funded advertising campaign surpassed $100 million in just a month, according to NPR.