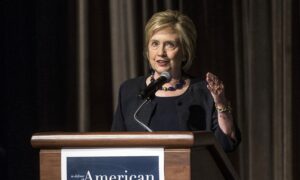 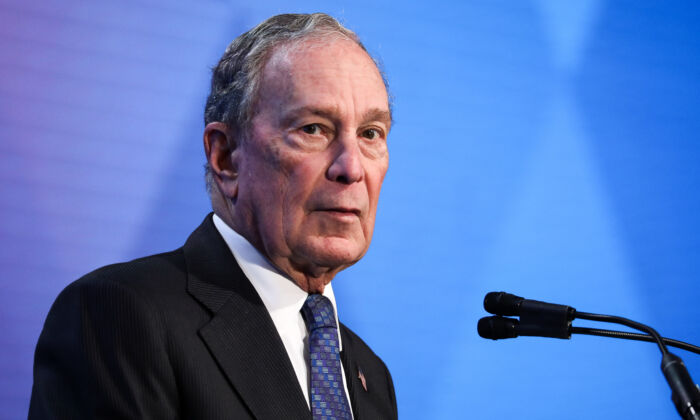 Bloomberg Says the ‘Real Winner’ of Nevada Debate Was Trump

“Look, the real winner in the debate last night was Donald Trump, because I worry that we may be on the way to nominating somebody who cannot win in November,” the former New York City mayor told a crowd in Utah. “If we choose a candidate who appeals to a small base, like Sen. Sanders, it will be a fatal error.”

Bloomberg, who debated the other 2020 candidates for the first time on Wednesday, said that in terms of voters, “we need Democrats, and Independents and Republicans to win” the presidential election. “And that was the coalition that propelled Democrats to success in the midterm,” he said, adding that “pie-in-the-sky” proposals won’t secure the election.

During the debate, the other five candidates frequently made Bloomberg a target, accusing him of supporting the “racist” stop-and-frisk policing policy during his tenure as New York City’s mayor and also alleged that he made disparaging remarks towards female employees as CEO of his eponymous company.

“Democrats are not going to win if we have a nominee who has a history of hiding his tax returns, of harassing women, and of supporting racist policies like redlining and stop and frisk,” said Sen. Elizabeth Warren (D-Mass.). Other candidates accused Bloomberg, who is said to be worth about $60 billion, of trying to buy the election.

“You know you are a winner when you are drawing attacks from all the candidates. Everyone came to destroy Mike tonight. It didn’t happen. Everyone wanted him to lose his cool. He didn’t do it. He was the grownup in the room,” Sheekey said in a statement.

The campaign added that Bloomberg presented himself as an alternative to Sanders, who has taken the lead in national polls in recent weeks.

“It took Mike just 3 months to build a stronger campaign than the rest of the field had built in more than a year. It took him just 45 minutes in his first debate in 10 years to get his legs on the stage,” Sheekey said.

“Well, I saw the person who won the debate last night whose name is Donald Trump. That’s the first thing I’d say,” the billionaire said after he was asked about the debate. Steyer wasn’t on stage as he didn’t qualify.

There was too much back-and-forth bickering between the candidates, he argued, saying that “what really counts is beating Donald Trump in November.”