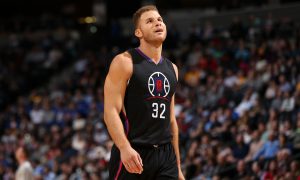 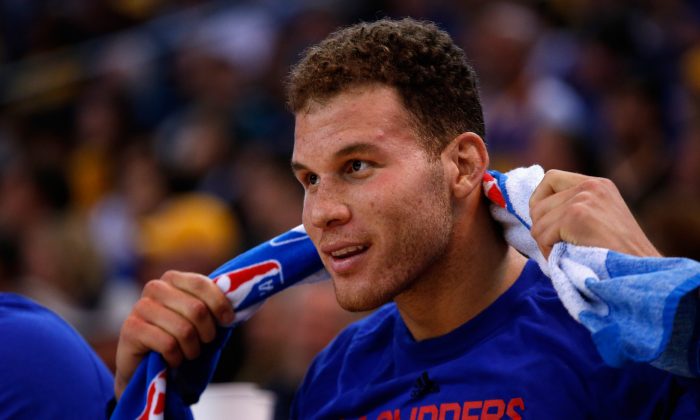 The Los Angeles Clippers will soon have injured forward Blake Griffin back in the starting lineup. But first he has to serve his four-game, team-imposed suspension for a Jan. 23 altercation with a Clippers assistant equipment manager that left Griffin with a broken right hand.

Griffin has been medically cleared to begin basketball activities and is set to return on April 3 against the Washington Wizards.

Doc Rivers said he’s unsure if Blake Griffin will start in first game back next Sunday but the bigger question is minutes. Needs endurance

Previous to breaking his hand, Griffin had been out since tearing his left quadriceps tendon on Christmas Day against the Los Angeles Lakers.

The 26-year-old power forward had been averaging 23.2 points, 8.7 rebounds, and 5.0 assists per contest in 30 games this season, before getting injured. The Clippers were 17–13 when he went down, but have rallied without him, going 27–14 since that time and are currently fourth place in the conference.

The Clippers have just 11 games left until the playoffs start, which would mean they only have seven games to adjust to playing with the five-time All-Star Griffin again.