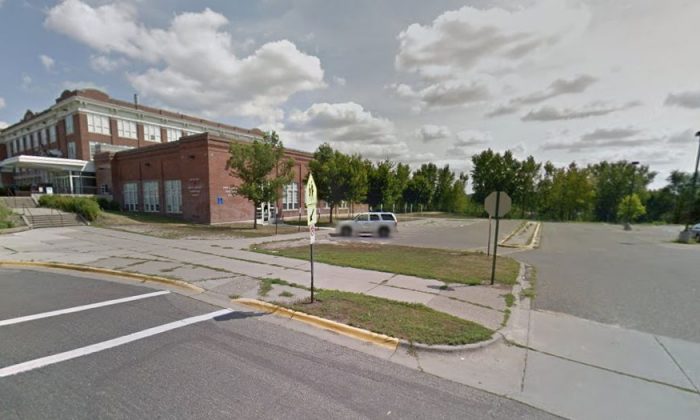 ANOKA, Minn. — A teacher at a Blaine elementary school is charged with sexually abusing a student.

According to court records, the girl said the alleged abuse happened from around December 2014 through the spring of 2015, when she was 9. The child said Sonnenfeld would touch her while she was standing next to him at his desk.

Sonnenfeld was arrested Tuesday. He remains jailed, with his first court appearance scheduled Thursday. Court records do not list a defense attorney who could comment.