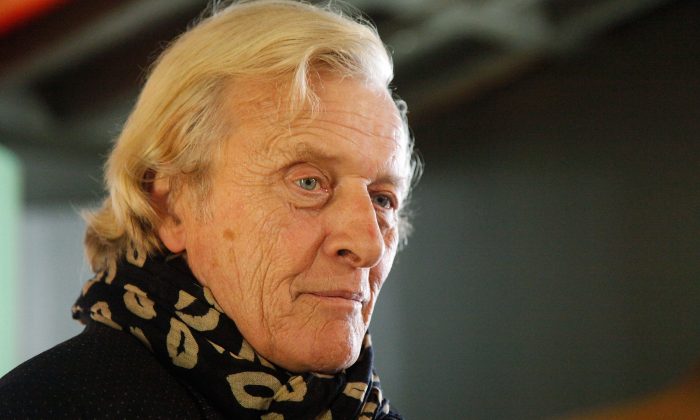 Longtime actor Rutger Hauer, best known for his performance as Roy Batty in “Blade Runner,” has died at age 75, it was reported on July 24.

Hauer’s agent, Steven Kenis, confirmed his client’s death to Variety.com, saying his funeral was on Wednesday. He died at his home in the Netherlands.

He’s best known for his role as tragic villain Roy Batty, the leader of a gang of replicants, next to Harrison Ford in the Ridley Scott sci-fi masterpiece.

The Dutch-born actor also appeared in “Batman Begins,” “Blind Fury,” and a number of other films.

“He was born Jan. 23, 1944, in Breukelen, the Netherlands, near Amsterdam. Though both his parents were acting teachers, he took a circuitous route to the craft. He ran away from home at 15 to join the Dutch merchant navy; after returning to Amsterdam in 1962 he briefly studied acting, but exited school again for a stint in the army,” according to Variety’s description of his early life.

Hauer is survived by his second wife of 50 years and a daughter.