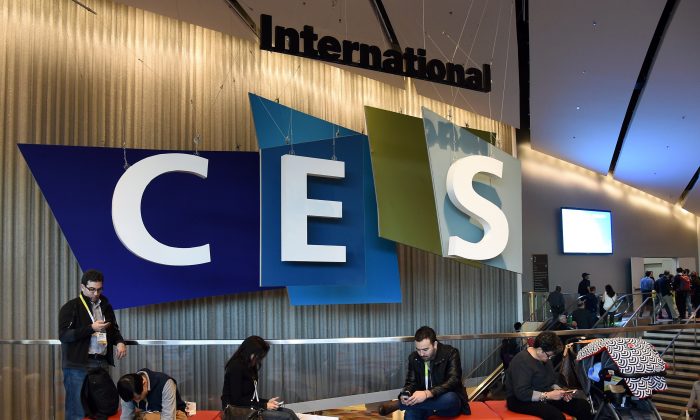 BlackBerry plans to wade into the transportation industry with new technology that will help shippers keep tabs on their freight.

The Waterloo, Ont.-based company unveiled the foundation of its Internet of Things platform on Wednesday, Jan. 7, at the Consumer Electronics Show (CES) in Las Vegas, marking the first step toward building a service BlackBerry believes will be a gateway to growth for its business.

Each device will include a cellular radio, Wi-Fi connectivity, a microprocessor, and sensors that monitor what’s in the container, its location, and other details to help fleet managers stay on top of their products and anticipate potential problems.

“There’s lots of useful information you can collect to get more efficient,” said Sandeep Chennakeshu, president of BlackBerry’s Technology Solutions unit in a telephone phone interview from the CES.

“[The communication box is] very similar to a cellphone, except it doesn’t have a display or a keypad. That’s right up our alley.”

An early test was completed in October and plans are underway to make the devices available in “limited specific-use cases” in April, Chennakeshu said.

Over the past year, under the leadership of chief executive John Chen, the company has undergone a dramatic change in priorities and refocused mostly on large contracts with businesses, rather than chasing individual users.

BlackBerry has also looked for other ways to use its existing technology in new ways. A foray into the growing popularity of the Internet of Things business is just one of a number of new initiatives.

The Internet of Things describes the technology that connects objects to wireless networks, whether it’s a person’s smartphone to their fridge, or a trucking company to its fleet.

The latter example is where BlackBerry says there’s plenty of growth potential this year.

Chasing the trucking industry is only part of BlackBerry’s bigger plan for the Internet of Things platform, which incorporates technology made by QNX Software Systems, the division that already makes interactive systems built into vehicle dashboards.

BlackBerry also unveiled a modified version of its BlackBerry Passport designed for AT&T. The new design, which incorporates rounded edges to the rectangular device, will be released later this year in the U.S. There are no immediate plans to make it available in Canada.