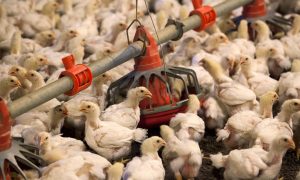 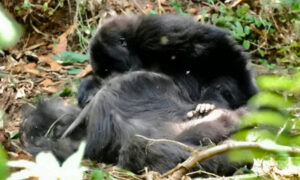 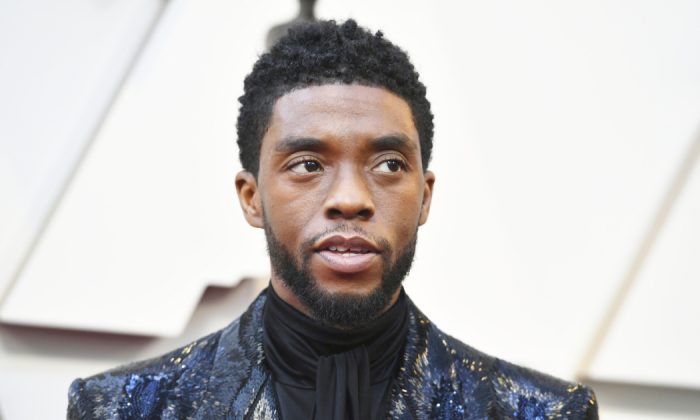 Chadwick Boseman arrives at the Oscars on Sunday, Feb. 24, 2019, at the Dolby Theatre in Los Angeles. (Jordan Strauss/Invision/AP)
Entertainment News

“Black Panther” actor Chadwick Boseman died after battling colon cancer for the past four years, his representative said. He was 43.

Boseman died at his home in the Los Angeles area with his family by his side.

“A true fighter, Chadwick persevered through it all, and brought you many of the films you have come to love so much,” his family said in a statement. “From Marshall to Da 5 Bloods, August Wilson’s Ma Rainey’s Black Bottom and several more- all were filmed during and between countless surgeries and chemotherapy. It was the honor of his career to bring King T’Challa to life in Black Panther.”

His death was also confirmed on his Twitter page.

Boseman was diagnosed with colon cancer in 2016, his family said in a statement. It said the disease recently progressed to Stage IV.

“The family asks you for your love and prayers, and asks that you continue to respect their privacy during this difficult time,” his family said.

According to the Mayo Clinic, “Colon cancer typically affects older adults, though it can happen at any age. It usually begins as small, noncancerous (benign) clumps of cells called polyps that form on the inside of the colon. Over time some of these polyps can become colon cancers.”

“Polyps may be small and produce few, if any, symptoms. For this reason, doctors recommend regular screening tests to help prevent colon cancer by identifying and removing polyps before they turn into cancer.”