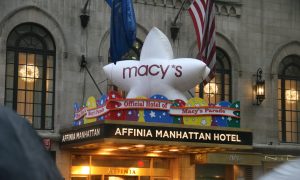 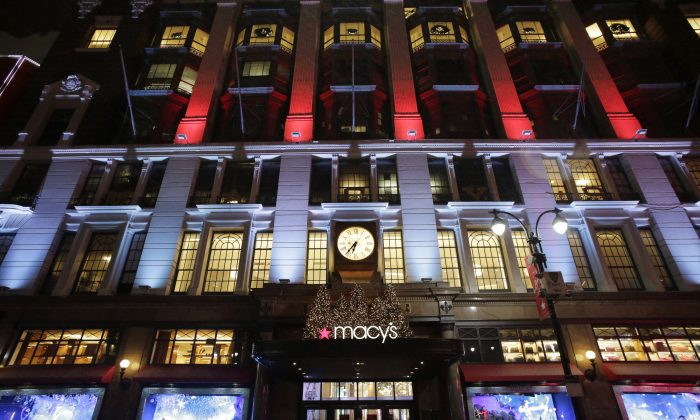 Black Friday 2014 in NYC: The Start of the Holiday Shopping Season

NEW YORK—Black Friday brings to mind a sort of shopping frenzy, especially in a city as dense with retail as New York, but Roopa Dave chooses to shop on Fridays because she believes that’s when the madness is over.

She was right—Thursday evening, when the Herald Square Macy’s store opened for Black Friday, a record-size crowd funneled into the block-long store.

Dave, an account specialist from Little Ferry, N.J., says she doesn’t like the crowds but she enjoys holiday shopping. “Everyone enjoys getting great deals,” Dave said while browsing through Macy’s on 34th Street in Manhattan on Friday.

The department store started giving out digital gift cards Thursday evening through mid-Friday, and will start again on Saturday from 7 a.m. to 1 p.m.

Dave came to shop for herself, looking for deals on clothes—they usually have her size, she said, extra small—and home utensils.

Items are on sale up to 75 percent off online and in-store.