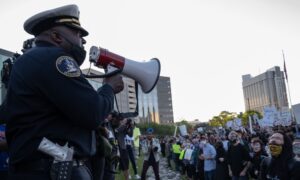 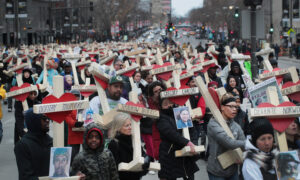 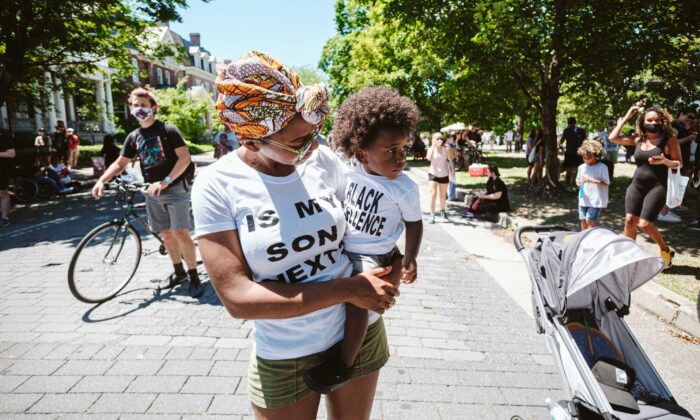 In light of Father’s Day, it’s imperative to revisit one of the single biggest issues in the black community. Single motherhood in the black household has become the normative mode of operation.

These figures are staggering and are unique to African American households. The black nuclear family during the Civil Rights era is now a ghost of itself; this trajectory has been long in the making. In 1965, Daniel Patrick Moynihan published the Moynihan Report where he examined the link between generational poverty and the family unit in the black household. His findings were that a significant number of children were being born out of wedlock and, as can be seen today, this has only increased.

It’s not racist to point to facts; it would be intellectual dishonesty to proceed as if there’s no cause for alarm. The welfare state has facilitated the ability of women to care for and sustain their kids irrespective of a father being in the home.

Policies such as the three strikes law, courtesy of former President Bill Clinton, put many black men behind bars. Current Democratic nominee for president Joe Biden championed the bill as being tough on crime. When those same black men are behind bars, they can’t be at home being a father to their children.

The consequences of failed Democratic policies and a lack of personal accountability have been numerous. The high levels of crime in predominantly black neighborhoods are related to familial dysfunction. When there’s no strong authority at home, young black boys will often seek out guidance and a sense of belonging in gangs and so forth.

There’s a generation of young women growing up with the notion that men are useless, and that they can play the role of a father. In actuality, no amount of good mothering will be a substitute for a real father.

The cycle continues generation after generation, because humans are creatures of habit. When a child is born into a one-parent home, that’s an automatic disadvantage. Instead of two incomes, there’s only one. Poverty can be a breeding ground for poor life decisions; if one is not mentally astute, one could easily perpetuate the actions of one’s parents.

The black father is needed more than ever in America; the lack of fathers in the home is a more pressing issue than racism. Racism is not even in the top five reasons why the black family is almost nonexistent.

Genuine introspection is required and would be beneficial for African Americans as a whole. One can only point the finger for so long until it’s pointing back; personal responsibility is of the utmost importance. Internal freedom will come to the black community when there’s a sense of purpose and freewill in each and every black child across America.