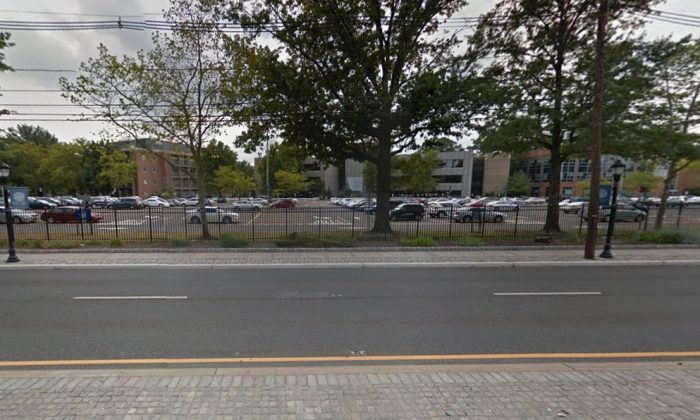 Kayla-Simone McKelvey, who is black, of Union Township is facing one count of creating a false public alarm. She allegedly wrote on Twitter: “I will shoot any black person I see at Kean University.” She wrote later that “the cops won’t save you….you’re black.”

Kean University President Dawood Farahi informed students and faculty on Tuesday of the identity of the suspect, drawing gasps from the crowd. McKelvey, a former student who was president of the Pan-African Student Union, recently attended a rally on campus on Nov. 17 before she left and created a Twitter account that made the threats. McKelvey then went back to the rally and spread information about the threats.

“We are saddened to learn that the person allegedly responsible was an active participant in the rally that took place on campus on Tuesday, Nov. 17 and is a former student of Kean,” Farahi said, according to NJ.com.

According to CBS New York, one of her tweets made a reference to a bomb on campus. “Tell every black person that you know they will die if they go to” Kean University, she allegedly wrote, according to a screenshot of the Twitter page.

He added: “We wholeheartedly respect and support activism, however, no cause, no cause or issue gives anyone the right to threaten the safety of others. These horrible tweets tried to tear us apart and tarnish our reputation, but they have failed.”

McKelvey is slated to make a court appearance in two weeks. If convicted, she faces up to five years in prison, according to state law.