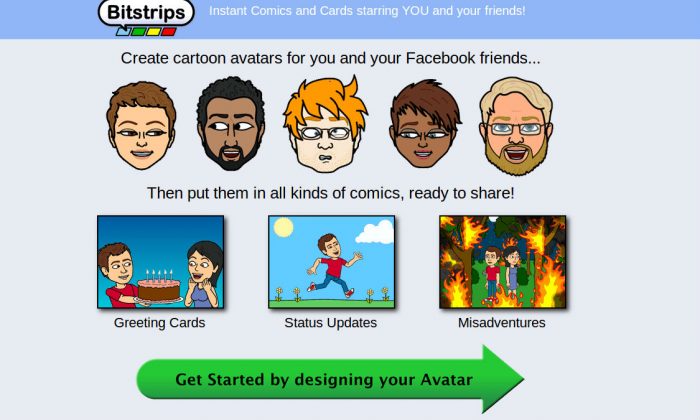 Bitstrips, a new app for Google Play, Android, iOS, the iPhone, and iPod users, shot its way up to the top spot on the free apps section for Google Play and the Apple Store.

More than 10 million people downloaded it as of Thursday. Its website describes the app as the “the most customizable avatar-creation tool on the Web,” according to the International Business Times.

The application allows users to share comic-style messages with friends on social networks.

Users can use Bitstrips, which was partially created by Cartoon Network, to design a comic of friends or family.

It features some 1,000 different and customizable scenes. The app developers say it is “the next step in the evolution of social media.” In July, around 50 million unique cartoons were shared.

According to Product Reviews, a login error was corrected as was improved sharing and loading times in the latest version.

“Bitstrips is hard to categorize because it’s not a game,” CEO Jacob Blackstock told the Baltimore Sun. “It’s a new way to express yourself and interact with your friends. Instead of posting the same things as everyone else, you can create something that relates to your life.”