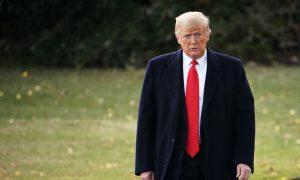 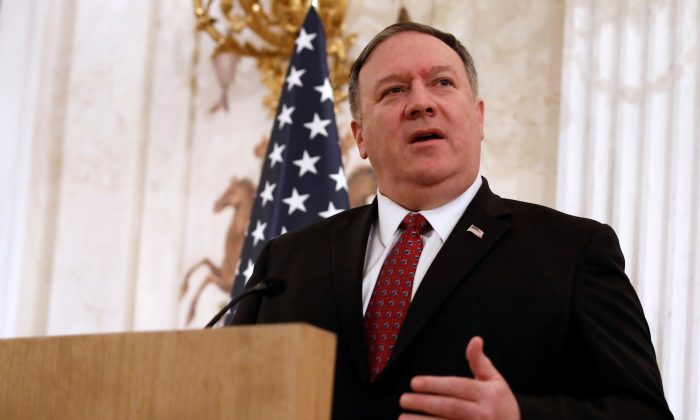 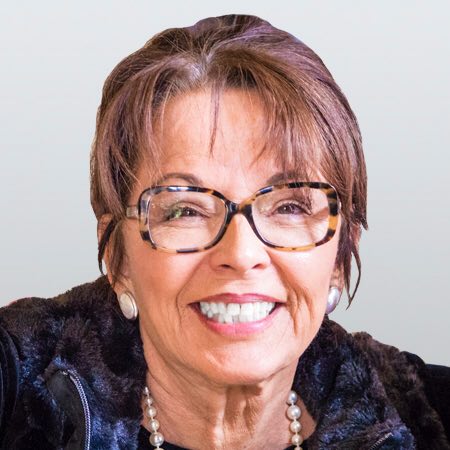 Because of the Muthana v. Pompeo case, birthright citizenship may wind up in a Supreme Court decision.

Hoda Muthana is the U.S.-born daughter of a foreign diplomat. She left the country to join the terrorist group ISIS in Syria four years ago, and now seeks to return, claiming U.S. citizenship. Secretary of State Mike Pompeo said that she’s a terrorist and won’t be admitted. The case involves interpretation of the 14th Amendment, regarding birthright citizenship.

Caravans of immigrants cascading toward our border make for compelling video. Less obvious are the seductive immigration practices caused by debatable interpretation of the 14th Amendment. Birthright citizenship, anchor babies, chain migration, and the disgraceful birth-tourism industry undermine the intent of our founders.

John Eastman of the Claremont Institute has picked up the sword regarding interpretations of the 14th Amendment. He filed an amicus brief in Muthana v. Pompeo. The concept of birthright citizenship has never been heard by the Supreme Court.

Slavery was abolished after the Civil War in 1865 by the 13th Amendment. However, it failed to prevent states from denying former slaves the privileges and protections of citizenship. A pro-slavery Supreme Court ruled that citizenship was racial in the Dred Scott decision, which held that people of African descent weren’t American citizens.

To overturn the Dred Scott decision, the 14th Amendment was ratified to address, specifically, former slaves and children of slaves who were born after the Civil War. The first section states:

Babies born in the United States to immigrants are called anchor babies. As a U.S. citizen, the child qualifies for benefits, including free education through high school, and in-state affordable tuition in state colleges. When the child turns 21, additional family members can join him through chain migration. Thus, the baby is an anchor for the entire family chain to legally come to the United States.

A birth-tourism racket has been spawned by birthright citizenship. Wealthy Chinese, Koreans, Turks, Venezuelans, and others from overseas engage maternity travel operators, who orchestrate the arrival, stay, and hospital birth for pregnant women so they can give birth to a U.S. citizen. The mothers return to their homeland with a newborn who could become an anchor baby, and return with all the benefits of a citizen.

Trump acknowledges the negative impact of birthright citizenship and chain migration on our nation. The Muthana v. Pompeo case is addressing this issue through the courts, rather than through Congress or an Executive Order. Judicial re-examination could be decided in the Supreme Court.

Darlene Casella is a former English teacher, a stockbroker, and owner/president of a small corporation. She is politically active with Federated Republican Women, The Lincoln Club, and the California Republican Party.