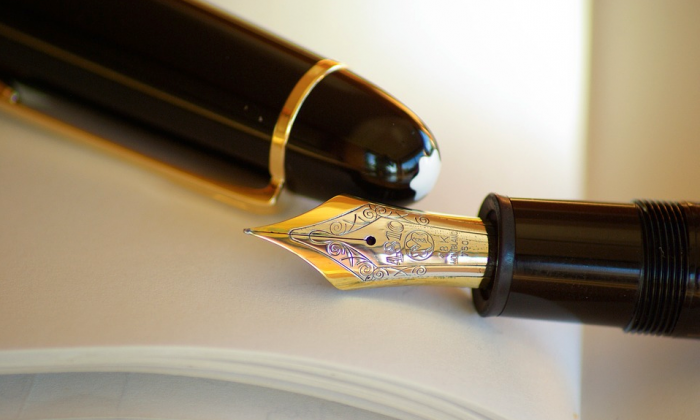 A Birmingham sixth-grader has written a will that his mother says he penned out of fear of falling victim to a school shooting.

According to CBS42, the mother of Javon Davies was shocked at discovering a letter her 12-year-old son had written, containing his last will and testament.

“I could not believe it, you know?” Mariama Davies of Birmingham, Alabama, told the news station. “I mean, my child is in the sixth grade. This is something he should not be thinking about.”

In the letter, the boy listed his most important belongings, including his cat, his PlayStation 4 and Xbox, the games that go with them, and his TV set, WSB-TV reported.

Javon then indicated that his best friend, Cameron, should get the items in the event of his death.

Mariama Davies told AL.com on Thursday that she would keep him home from school to help set his mind at ease.

The family also celebrated the first birthday of Javon’s baby brother, William, according to posts on Facebook.

But school violence encroached on the life of the 12-year-old last week, as Courtlin La’Shawn Arrington, a 17-year-old high school senior, was shot and killed Wednesday in a classroom at Huffman High School. The tragedy took place about not more than 20 miles from Javon’s Birmingham school.

The following day, a handgun was found in a locker at Birmingham’s Bush Hills Academy, AL.com reported. The weapon was found during an unannounced locker search.

Amplifying anxieties, an alleged Facebook threat was made last Thursday against Javon’s own school, Jones Valley Middle School, prompting a lockdown and a search for weapons.

It was not long afterward that Javon wrote his will.

“Dear family, I love you all,” Javon reportedly wrote. “You gave me the clothes on my back and you stuck with me all the time. Love, Javon.”

At the sight of those words, according to WSBradio, the boy’s mother broke out in tears.

“It’s really hard because he’s so young,” said Mariama Davies. “He just shouldn’t have to go through that period because for what? He’s in 6th grade. You have a lot ahead of you and these things going on you shouldn’t have to worry about, go through, or even think about.”

But despite cause for fear, the boy says he is hopeful and has faith.

“I know it’s going to be ok because God got me in his hands,” said Javon.