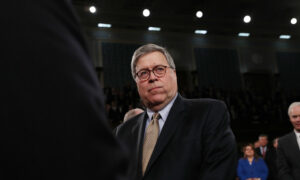 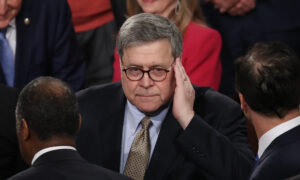 Barr Sounds Alarm on Chinese Regime's 'Technological Blitzkrieg' on US
0 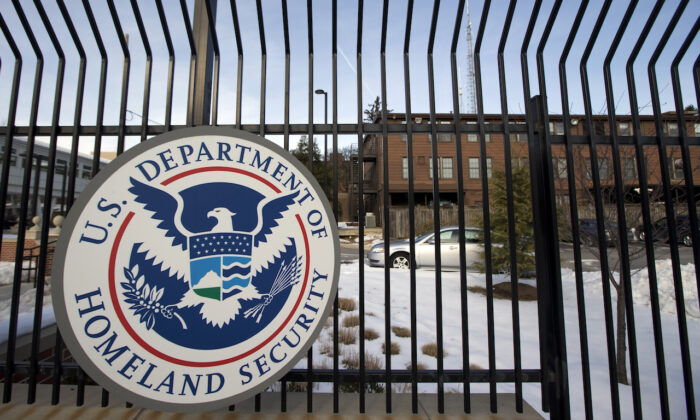 In an effort to protect America’s higher education institutes from foreign exploitation, a bipartisan group of House Representatives is encouraging the U.S. Department of Homeland Security (DHS) to re-engage a forum for discussion between homeland security officials and academic experts.

Re-established by Trump Administration in 2018, HSAAC aims to help DHS officials to discuss with higher education representatives issues such as protecting academic research, campus and community resiliency, security and preparedness, and cybersecurity. However, it has not held a single public meeting since July 2017, and the membership of the council no longer includes major higher education associations.

In the letter led by Reps. Raja Krishnamoorthi (D-Ill.) and Ralph Norman (R-SC), the lawmakers argue that the “enhanced dialogue” between DHS and the academic community would be mutually beneficial, especially as American colleges and universities are trying to protect themselves against “foreign influence or illicit access to research” and having problems attracting foreign talent because of “delays in visa processing.”

“It is imperative that our academic communities and homeland security officials have ready access to each other—to increase the long-term national security of the United States, to engage experts across the spectrum, and to support our students,” said Rep. Krishnamoorthi in a press release.

“It is to protect this great national asset that we are calling on greater collaboration between our institutions of learning and our institutions of homeland security,” said Rep. Norman. “The intense pressure from increased global competition and the escalation of hostile foreign intelligence operations exposes the vulnerabilities posed by open research environments to our national economic security.”

Roman added that intellectual property (IP) theft had cost the United States as much as $600 billion each year, likely referencing a 2017 IP Commission report, which estimates that the country loses $225 billion to $600 billion annually in counterfeit goods, pirated software, and theft of trade secrets.

Earlier this January, A federal judge charged a Chinese national with attempting to smuggle biological material for cancer research from a Harvard University medical lab at the behest of the Chinese government. Zaosong Zheng, who held a Harvard-sponsored visa to study in the United States, has been detained since he was caught at Boston Logan International Airport with 21 vials of specimens in a sock packed in his luggage. Also charged was Charles Lieber, a prominent nanoscientist at Harvard’s Department of Chemistry and Chemical Biology, for lying about his involvement in the “Thousands Talents Plan,” a Chinese government’s global program to lure high-level experts into bringing their knowledge and experience to China and reward them for stealing proprietary information.