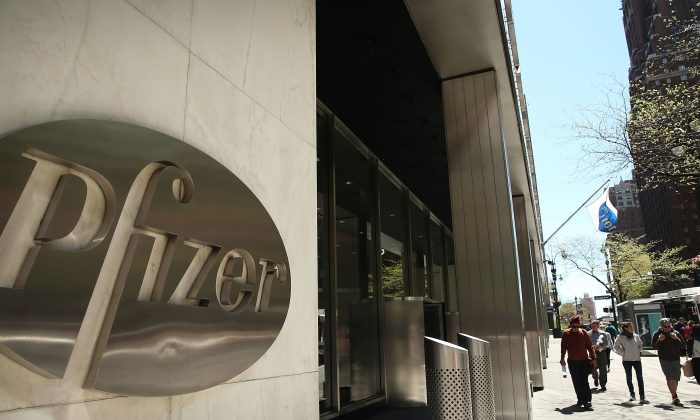 The biotechnology sector is booming. Biotech stocks have experienced a strong rebound this summer following a collapse earlier in the year.

The Nasdaq Biotechnology index reached a high of 2,854 points on Feb. 25. Over the next seven weeks, the index tumbled about 21 percent, reaching a low in mid-April. The collapse mirrored a similar decline in the wider technology and Internet sector during the same time period.

In August, the index has rallied 10 percent. And since mid-April, at its 2014 nadir, the index has rebounded almost 29 percent. The index hit a record high early last week, but has since declined slightly.

Investors have snapped up shares of biotech firms over the summer, especially its more blue-chip representatives.

Gilead is the largest component of the index, and in July announced exceedingly positive quarterly earnings and revenues, mainly on the backs of its hepatitis C drug Sovaldi.

Traditionally, investors are drawn to biotech for a few reasons. It is the fastest growing field in pharmaceutical sciences, and many of the larger players have high growth potential that is similar to a smaller technology company, as well as experienced management and infrastructure befitting a large blue-chip firm.

This spring’s decline for the sector followed last year’s rally that left many biotech firms overvalued.

But while future earnings forecasts are rosy, we have approached that plateau again in terms of valuation. The Nasdaq Biotechnology Index is currently trading at 8.6 times sales and 42 times future earnings, many times higher than the S&P 500 average. This makes the sector expensive.

However, analysts are generally unconcerned due to expected demand for new drugs and expected Initial Public Oferrings (IPO) and consolidation in the sector.

Dermira targets skin diseases and is known for the drug Cimzia for treating psoriasis. The company closed $51 million in Series C financing on Aug. 19, from a consortium of investors including Bay City Capital and Canaan Partners. Dermira seeks to raise $75 million in an IPO later this year.

Boston-based Rhythm Pharmaceuticals is seeking $86 million in a public offering. The company is engaged in developing remedies for obesity, diabetes, and other gastrointestinal disorders. Pharmaceutical giant Pfizer Inc. currently owns 10 percent of the company from $8 million invested in 2012.