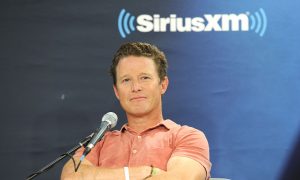 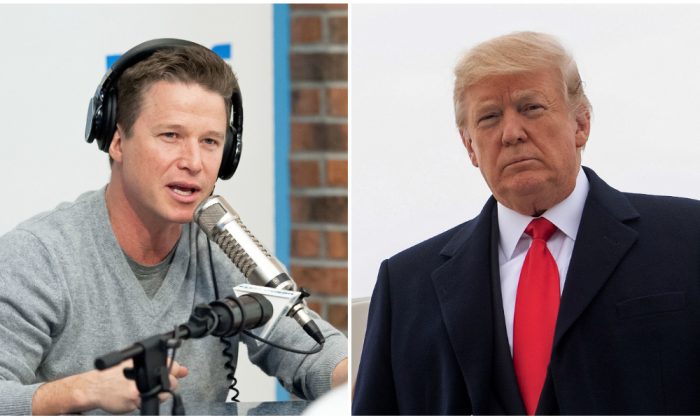 Billy Bush, a television host, made his return last tonight. Bush was fired from the NBC morning show in 2016 after a recorded conversation between Bush and Donald Trump during a 2005 taping of “Access Hollywood.” The recording was leaked and revealed vulgar comments about women. Having gone through the difficulties, he has changed his approach to his work.

Bush returned to a profession he loves as Monday night host of “Extra,” almost three years after being fired. Bush became the primary anchor for “Access Hollywood” in 2004. He was also active hosting beauty pageants and a Hollywood award show during that time. He worked as an anchor until 2016 when he was hired to co-host the third hour of NBC’s Today.

After the “Access Hollywood” tape leak Bush said, “Obviously I’m embarrassed and ashamed,” Bush said in October of 2016. “It’s no excuse, but this happened 11 years ago—I was younger, less mature, and acted foolishly in playing along.”

In the decade-old tape, Bush is heard laughing while Trump makes vulgar remarks about his interactions with beautiful women. Bush was interviewing then-candidate Donald Trump during his run for the presidency.

Trump addressed the tape controversy in 2016 “I’ve never said I’m a perfect person, nor pretended to be someone that I’m not.
“I’ve said and done things I regret, and the words released today, on this more-than-a-decade-old video, are one of them.”

The tape, which was in owned by “Access Hollywood” producer NBC, was leaked to The Washington Post two days before a debate between Trump and Democratic nominee Hillary Clinton. Bush, in an interview with CBS News’s  Gayle King which aired Tuesday morning, said he didn’t believe the “Access Hollywood” tape would be “weaponized” for political purposes.

He said everyone in his professional circle knew about the tape for a long time. When it got leaked, he was surprised because he did not think that would ever happen. Suddenly, he was fired from the job he loved and had to reflect on his life and those events.

“The guy who got fired was a very different guy.”

Bush said that he wanted to fight back, but his cousin, former president George W. Bush told him to walk away and to go work on himself. The whole experience helped him become more empathetic and patient.

“I remember what it feels like to be all the way down,” Bush said. “And I won’t ever forget that, and think that’s a valuable asset.”

Fox News host of Good Day LA asked Bush yesterday how the experience has shaped his perspective as a person and as a TV host. He said that the years he spent away from TV have made him stronger and more determined to get the facts correct when he works with the team to produce his current show.

“It’s really important to me that we get it right and I believe, and I am sure you would agree with me, that a lot of details get regurgitated online, and it’s like everybody is repeating the same thing, so what if it’s wrong? I am interested in using the context of the network  and trying to make sure that everything that we do is right.”