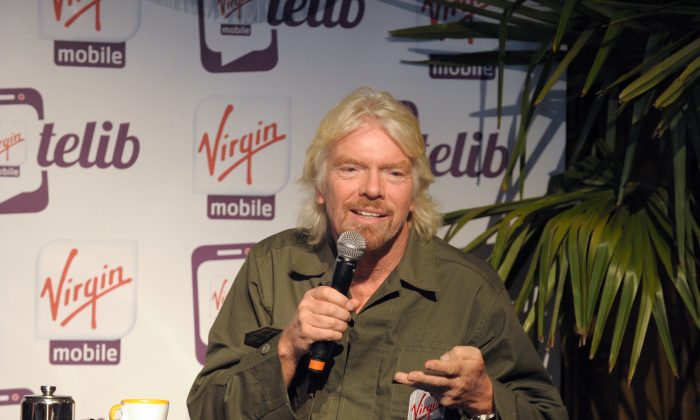 Billionaire wealth has doubled in the past four years since the financial crisis, says a report from Wealth-X. The combined wealth of billionaires has doubled from $3.1 trillion to $6.5 trillion.

The total wealth of the world’s billionaires is larger than any country on Earth except the United States and China, reported CNBC.

The wealthiest of the billionaires–Bill Gates, Carlos Slim, Amancio Ortega, and Warren Buffet–are all self-made. And China has the most self-made billionaires at 89 percent.

On average, each billionaire is 67 years old, male, and worth around $3 billion–with about 18 percent liquid assets.

However, marriage plays a key role, the report found. “Spouses often play a pivotal role in the success of their partners,” it said.

Unsurprisingly, New York City has the most billionaires with 96.

Hong Kong, Moscow, London and Mumbai are next on the list, according to Foreign Policy. The United States has the most billionaires at 515.

Average billionaires spend $22 million on yachts, some $16 million on private planes, and around $14 million on art, CNBC reported.