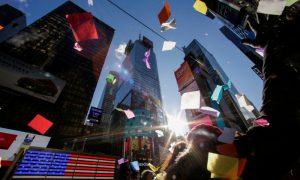 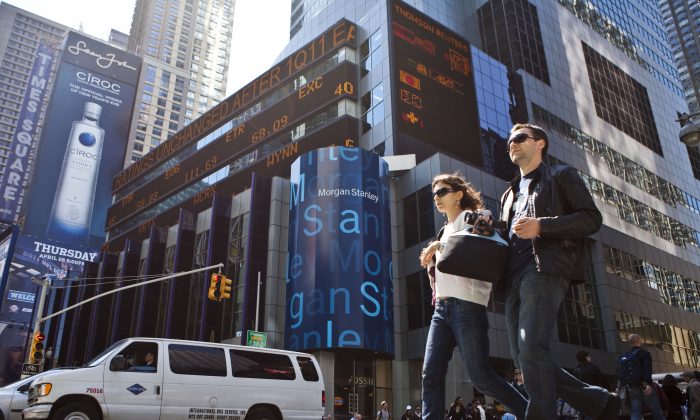 A New York billionaire installed massive digital photos of himself and his new wife on the side of the city’s tallest residence, an apartment building he owns on Park Avenue where his ex-wife nearly moved to.

“I thought: ‘I own a building. Why don’t I just hang a banner from my own building?’” the real estate developer Harry Macklowe said in an interview. https://t.co/gyoSNeadE0

Macklowe recently divorced his wife of 50 years, Linda, after a 14-week trial, during which the couple’s fortune was divided up including an incredible $700 million art collection, and 13 million-square-foot real estate portfolio. Linda Macklowe also wanted to be let out of a contract for a $14.4 million, 778th-floor apartment in the same building.

Linda Macklowe will no longer live with two 42-foot-tall images of her ex and his new bride, but she may not avoid the newlywed imagery entirely as she was awarded their $72 million apartment in the Plaza, which is just four blocks away at 768 5th Avenue.

Harry Macklowe has not said when he will be removing the images from the building.