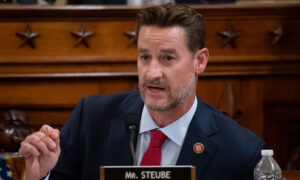 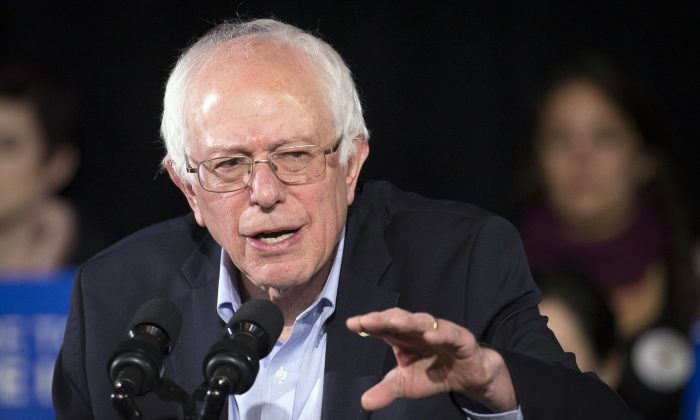 Though Koch disagrees with most of Sanders’ views, he said that Sanders is right about how the political and economic system is “rigged.”

“The senator is upset with a political and economic system that is often rigged to help the privileged few at the expense of everyone else, particularly the least advantaged,” Koch wrote about the Vermont official in a Washington Post op-ed.

“He believes that we have a two-tiered society that increasingly dooms millions of our fellow citizens to lives of poverty and hopelessness. He thinks many corporations seek and benefit from corporate welfare while ordinary citizens are denied opportunities and a level playing field.”

“I agree with him,” Koch added.

I wonder if Charles Koch supports Apple of or FBI re: War on Encryption. https://t.co/Z3CKNV2S0M

“Democrats and Republicans have too often favored policies and regulations that pick winners and losers. This helps perpetuate a cycle of control, dependency, cronyism and poverty in the United States. These are complicated issues, but it’s not enough to say that government alone is to blame. Large portions of the business community have actively pushed for these policies.”

Koch noted that many regulations, handouts, mandates, and subsidies favor the wealthy, while the burden falls mostly on small businesses and the poor.

He later clarified that he was not endorsing Sanders, but wanted to push all candidates to consider needed reforms.

“I don’t expect to agree with every position a candidate holds, but all Americans deserve a president who, on balance, can demonstrate a commitment to a set of ideas and values that will lead to peace, civility and well-being rather than conflict, contempt, and division,” Koch concluded. “When such a candidate emerges, he or she will have my enthusiastic support.”