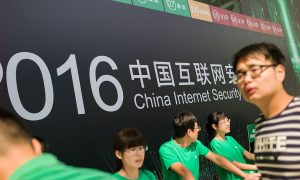 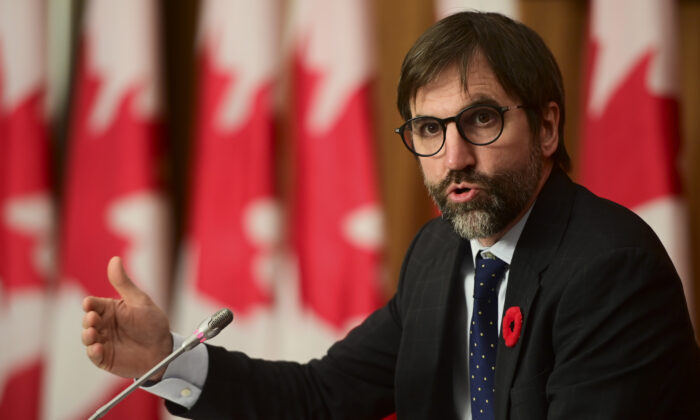 The federal government must find a balance between its attempt to regulate foreign digital giants and public concerns of over-surveillance of the freedom of speech on the internet, a House of Commons committee heard this week.

On Nov. 3, 2020, the Liberal government introduced Bill C-10, the first legislation that has sought to amend Canada’s Broadcasting Act since 1991. The amendments aim to regulate social media and major technology firms as well as the content that internet users post online.

The Standing Committee on Canadian Heritage heard from witnesses on Feb. 1, 2021, about the need to include rules that help traditional media, particularly local newspapers and radio stations, to compete with digital platforms. Witnesses also highlighted the importance of ensuring that the legislation doesn’t encroach upon Canadians’ freedom of speech on the internet.

Local journalism has been on the decline for quite some time, but it has gotten much worse in the past year due the impact of the pandemic, Ryan McAdams, group publisher for the Alberta Newspaper Group, told the committee. He said the disappearance of local radio stations and newspapers has led to the decline of “fact-based communications reporting.”

“We sit in a shifting media landscape, where the narrowing of the function of local news production has been eroded by … advertising dollars,” McAdams said. “What the federal government used to spend on newspapers, TV, and radio stations is now largely spent on digital and media campaigns that are internet-based.”

McAdams said since the internet giants are mostly based in the United States, the tax dollars that Canada puts into those companies are leaving the country rather than being reinvested to produce Canadian content or employ local workers.

“The question is, do we need controls or do we let people decide themselves on what people want to hear and listen to?”

During a heritage committee hearing on Jan. 29, Kevin Chan, global director and head of public policy for Facebook Canada, said the company will “remove anything that violates our committee standards.” His comment was in response to a question by Liberal MP Anthony Housefather, who asked if Chan agrees that “Facebook has an obligation to deal with” content that violate its policies.

Chan noted that “there are 35,000 people that work on content moderation on Facebook,”  although he said he was unable to provide the committee with the exact number of content moderators based in Canada.

“Facebook’s community standards actually set out rules of engagement on our platform. They deal with bullying and harassment, they deal with disrespectful conducts, and we set out very clearly what is and isn’t allowed on the platform,” Facebook Canada’s policy manager Rachel Curran said during the hearing.

Facebook Canada said it welcomes more regulations and looks forward to working with the federal government on “drawing the right line” between moderating harmful content and  avoiding “over-regulating people.”

Petrie pointed to data collection as a major privacy concern.

“Who owns that data, who owns the information about me? I think we kind of have to look at that as a nation, because right now … Google or Facebook own that data, which is important for their advertisers,” he said.

“In the end, the question is: What do Canadians want from the media? They want to be informed, they want to be entertained, and they want the freedom to choose where they get their information and entertainment from.”

With reporting by Jason Unrau and Lee Harding