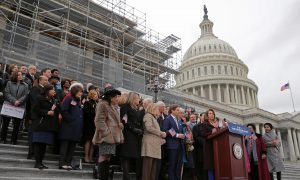 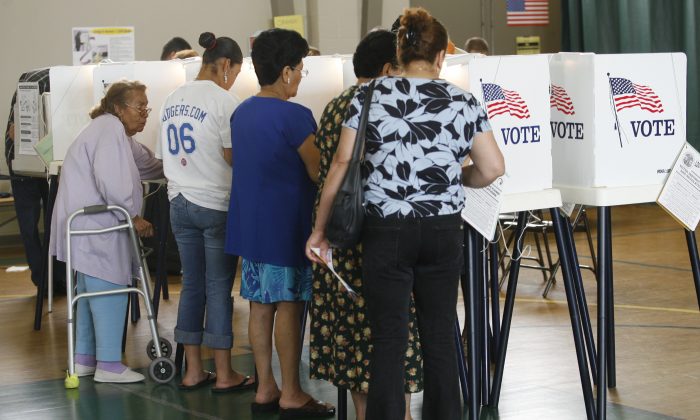 A bill seeking to lower California’s voting age from 18 to 17 passed the State Assembly in August and was recently sent to the Elections and Constitutional Amendments committee in the State Senate. Since the bill was not sent to the governor’s desk by the deadline of Sept. 13, it will have to wait until 2020 to be revived.

ACA 8 simply reads: “The California Constitution allows a United States citizen who is at least 18 years of age and a resident of California to vote. This measure would reduce the minimum voting age to 17.”

The bill, introduced by Assembly members Evan Low (D-Campbell), Randy Voepel (R-Santee), and Lorena Gonzalez (D-San Diego), was approved in the Assembly on Aug. 26 by a 57-16 vote, while six assembly members did not vote. The vote was largely along party lines, with 54 Democrats in favor, three against, and four not voting. Amongst Republicans, three voted in favor, 13 against, and two did not vote.

A similar bill introduced this year in the US House of Representatives by Congresswoman Ayanna Pressley (D-Mass.), HR 1, which would have reduced the voting age from 18 to 16, was rejected in March with a vote of 126-305.

The Epoch Times attempted to reach out to the office of the California bill’s author, Evan Low, but he was unavailable for comment.

The Assemblyman has been one of the biggest proponents of lowering the voting age.

“I am thrilled that our movement to lower the voting age has generated so much momentum. Voters in California are ready for bold ideas in order to reinvigorate participation in our democracy,” he said in a statement in June.

Similar sentiments were expressed by Mary Creasman, the CEO of the California League of Conservation Voters. “Young people are the leading voices on addressing the climate crisis. They’ve organized, they’ve marched, and they want to have a say in who represents them in government. There could not be a more critical time to empower youth with the right to vote.”

The bill was supported by League of Women Voters of California, Equality California, March for Our Lives California, NextGen California, Rock the Vote, the Courage Campaign, and the Sierra Club California.

Not all Californians have been excited about the prospect of allowing minors to vote.

Assemblyman Jay Obernolte (R-Big Bear Lake), who voted against the bill, said voting should naturally be reserved for adults in society.

Obernolte also pointed out that 18 is the voting age for 86 percent of countries around the world.

“For better or for worse, 18 is the standard upon which democracies have coalesced around when it’s appropriate for people to vote, and I don’t see any compelling evidence to change that,” he said.

When asked about low youth voter turnout, Obernolte said he believes that was the motivation behind the bill.

Because ACA 8 would require a constitutional amendment, it would also need to be approved by a majority of voters via a ballot measure in next year’s elections.