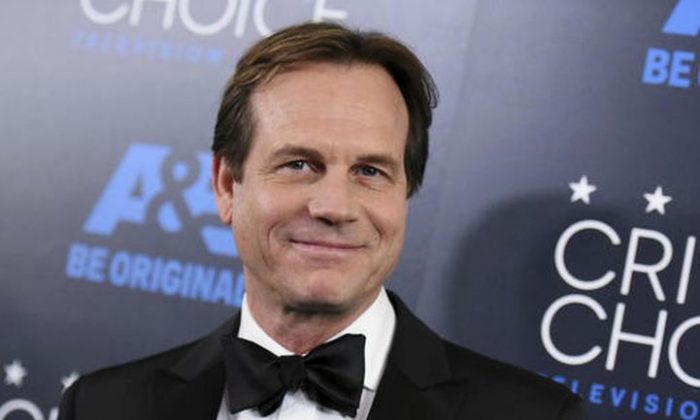 In this May 31, 2015, file photo, Bill Paxton arrives at the Critics' Choice Television Awards at the Beverly Hilton hotel in Beverly Hills, Calif. A family representative said prolific and charismatic actor Paxton, who played an astronaut in "Apollo 13" and a treasure hunter in "Titanic," died from complications due to surgery. The family representative issued a statement Sunday, Feb. 26, 2017, on the death. (Photo by Richard Shotwell/Invision/AP, File)
Entertainment

Bill Paxton Died of a Stroke After Surgery

Bill Paxton’s death certificate states the actor died last month from a stroke days after surgery to replace a heart valve and repair damage to his aorta.

The aorta is the main artery that carries blood from the heart to the rest of the body.

The prolific actor died late on Feb. 25. That was 11 days after the surgery.

The document was first reported Monday by celebrity website TMZ.

It states Paxton was cremated and his remains interred at Forest Lawn-Hollywood Hills, which is the final resting place of many Hollywood stars.

Paxton starred in films such as “Twister,” ”Titanic” and “Aliens” and the HBO series “Big Love.”

His death was announced hours before the Oscars.

That prompted several celebrities to share remembrances of him on the red carpet.