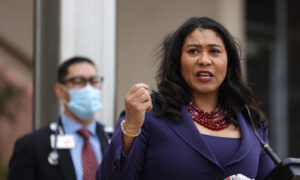 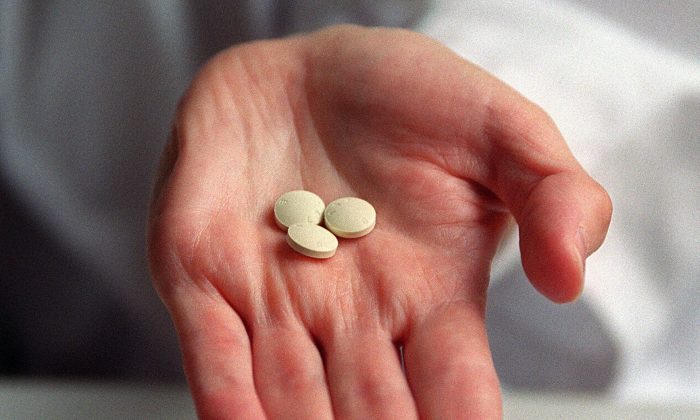 A proposal that would mandate public universities to provide abortion pills to students vetoed by Governor Jerry Brown in September has been brought back to the California state Senate.

Democratic state senator Connie Leyva from Chino had vowed to bring back the bill after it was vetoed. She reintroduced it as the state legislature reconvened after the election on Dec. 3, now with Democratic supermajorities in both chambers and a new governor-elect.

The “College Student Right to Access Act,” or SB 24, would require on-campus student health centers to have the abortion drugs available by Jan. 1, 2023. The two-dose abortion pills would be given to “students who seek to terminate their pregnancy during the first ten weeks,” Leyva said in a statement.

The medication advertises a success rate of over 95 percent and students would be expected to return to regular activities within 1-2 days, said the state senator.

“I am confident that the incoming Legislature will also approve SB 24 and that Governor-Elect Gavin Newsom will continue to stand strong in his support for a woman’s right to choose,” Leyva said.

The bill would require $10.3 million in private funding to provide a $200,000 grant to all public university health centers to pay for the cost of “medication abortion readiness.” An extra $200,000 would go to the University of California and California State University for 24-hour telephone support for students who obtain the abortion medication.

The legislation was authored by Assemblymember Wendy Carrillo and sponsored by the Women’s Foundation of California, ACCESS Women’s Health Justice, ACLU California, and other groups.

The bill will be considered in one or more Senate policy committees in the spring.

In Gov. Brown’s Sept. 30 veto of Senator Leyva’s former bill, SB 320, he argued that the legislation was not needed.

“According to a study sponsored by supporters of this legislation, the average distance to abortion providers in campus communities varies from five to seven miles, not an unreasonable distance,” he wrote. “Because the services required by this bill are widely available off-campus, this bill is not necessary.”

Anna Arend, Students for Life of America coordinator for Northern California, testified in Sacramento regarding the group’s opposition to SB 320. She said there were more than 90 Students for Life groups on campuses in California and they provide supportive resources to pregnant and parenting students.

“Student success is not in opposition to parenting, which is the basis of SB 320 and the claims that we need abortion drugs on campus,” she said.

“Abortion drugs bring challenges to student success,” she added, citing the possible side effects of the drugs, which can occasionally require hospitalization or in rare cases cause death. She said the procedure can also potentially be traumatic.

Sacramento State graduate Jessica Massey is also opposed to legislation mandating abortion drugs on campus, like SB 320 and the new bill SB 24. She had one abortion in her junior year before becoming pregnant again.

“Ultimately, I chose life. It was the best thing I have ever done,” said Massey to CBS Sacramento.

She said the “hurt and pain” she felt from going through the abortion was something she wanted to help other women avoid.