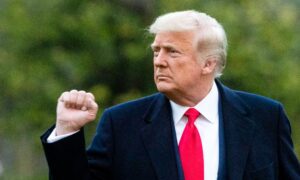 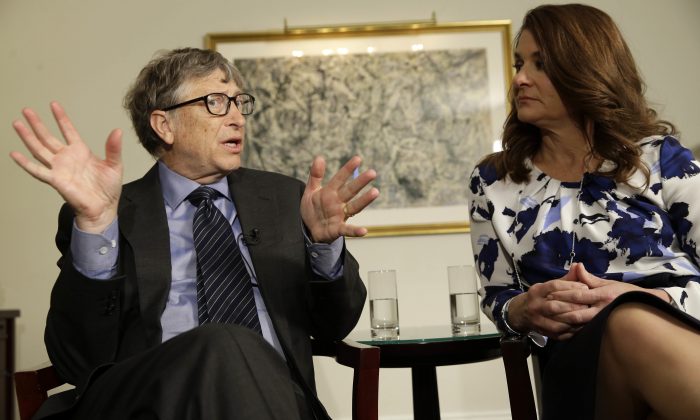 Bill Gates, Microsoft co-founder and the fourth most wealthy person in the world, has acquired more than 242,000 acres of farmland across the United States, making him the top private farmland owner in the country.

The Land Report, a magazine provided by the Realtors Land Institute, said that based on its research, Bill and Melinda Gates obtained “an estimated 242,000 acres of farmland” overall. That farmland portfolio stretches across 18 states, according to the report.

“It is not entirely clear how Gates’ farmland is being used, or whether any of the land is being set aside for conservation,” Forbes noted. Cascade Investments, Gates’ personal investment company, did not return Forbes’ request for comment, while The Epoch Times has reached out for comment. A spokesperson for Cascade also declined to comment on The Land Report.

“However, there is some indication that the land could be used in a way that aligns with the foundation’s values. Cottonwood Ag Management, a subsidiary of Cascade, is a member of Leading Harvest, a nonprofit that promotes sustainable agriculture standards that prioritize protections of crops, soil, and water resources,” according to Forbes.

According to The Land Report, it appears the Gates’ started to purchase farmland relatively recently.

Cascade noted that Gates also purchased a large stake in about 24,800 acres of land just west of Phoenix, Arizona.

The Bill and Melinda Gates Foundation has been involved in agriculture initiatives in other countries, including in sub-Saharan African and South Asian ones.

Forbes magazine notes that Gates has a net worth of about $121 billion. Forbes noted that Gates is not the largest individual landowner in the United States. That spot belongs to Liberty Media Chair John Malone, who owns 2.2 million acres of ranches and forests. Amazon CEO Jeff Bezos, meanwhile, owns about 420,000 acres of land primarily in West Texas.