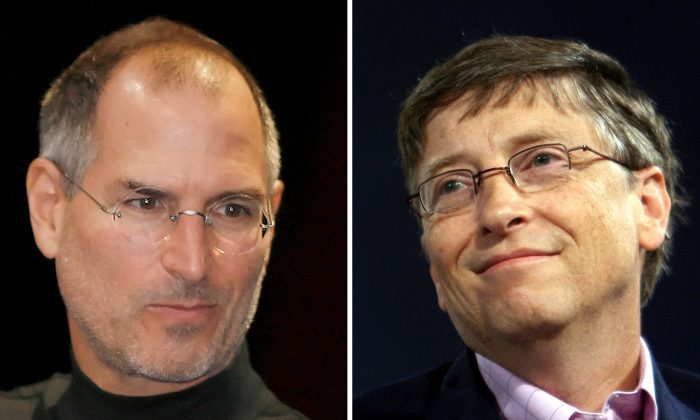 “When he was sick I got to go down and spend time with him,” Gates told Charlie Rose on CBS’ 60 Minutes. Gates and Jobs, who died in October 2011, talked about a range of subjects, including what they have learned in life and their families.

“He was not being melancholy, it was very forward looking,” said Gates, including talking about improving technology and education. Jobs showed Gates a picture of a boat he was working on. “Thinking about your potential mortality isn’t very constructive,” said Gates, referring to them talking about things other than the looming death.

Rose said later that the relationship between Jobs and Gates is unique.

“They were competitors  and they also respected each other, and at the same time they understood each other’s flaws,” he said. “Bill can’t look to many people and say ‘they’ve achieved as much as I have.'”