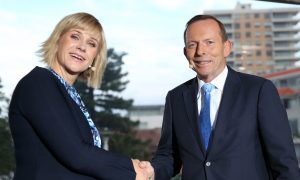 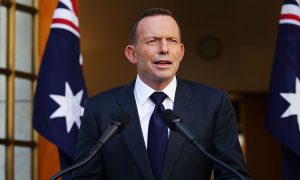 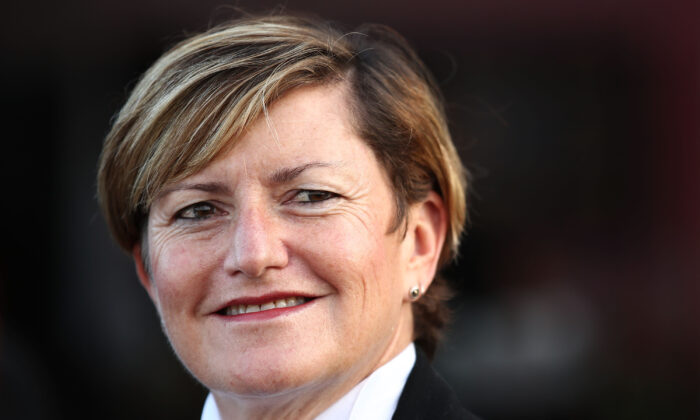 Sydney Councillor Christine Forster has called the comments of British pundits and politicians “cheap political” potshots after they labelled her brother, former Australian Prime Minister Tony Abbott, a misogynist and a homophobe.

The pundits’ comments came after Abbot gave a speech at the British think-tank Policy Exchange.

Refuting jibes against Abbott, Forster wrote on Twitter: “It is nothing short of dishonest for commentators and politicians who do not know Tony to label him a homophobe and misogynist for the purposes of scoring cheap political points.

“As a woman who has always been part of his life and who came out to him as gay in my early 40s, I know incontrovertibly that Tony is neither of those things.

“In reality he is a man of great conviction and intellect: an unabashed conservative but with great compassion, respect for others, and an indelible sense of doing what is right.”

Forster said her brother would make an “outstanding trade envoy for the UK,” and cited his achievements while prime minister in bringing about trade deals with Japan, China, and South Korea.

While the Chinese Communist Party continues to use its tactic of diplomatic coercion against Australia—jeopardising trade in barley, beef, and tourism—trade with Japan and South Korea has grown since Abbot’s term as prime minister between 2013 and 2015.

Finance minister, Senator Mathias Cormann, who served in the role even under Abbott, also lept to his defence.

“From where I sit, Tony Abbott is clearly a giant on Australian politics who has made a great contribution over a long time,” Cormann told Sky News on Sept. 4.

“Not everyone will agree with him, but people are entitled to their views, and that’s the way things work in a democracy,” he said.

During an interview on Sky News on Sept. 3, UK Health Secretary Matt Hancock was pressed by host Kay Burley whether Abbot was the right person for the trade ambassador position given his alleged views.

“‘Is Tony Abbott the right person to represent us—even if he’s a homophobic misogynist?” she asked.

Hancock shutdown the claims and reiterated that Abbott was appointed for his experience and expertise.

“We need to have the best experts in the world, working in their field,” he said.

Nokes said: “He has very poor views on LGBTQ rights, and I just don’t think this is a man that should be anywhere near our border trade.”

Tony Abbott and his family have faced accusations of him being a misogynist for over seven years, which were sparked after an infamous parliamentary debate in 2013 with then Prime Minister Julia Gillard. She claimed Abbott, then the Liberal opposition leader, had made inappropriate comments towards her at a previous encounter. He denied the claims and says the Labor minister’s comments were politically motivated.