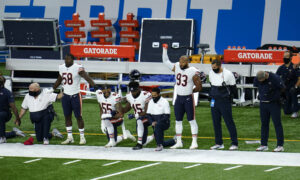 Support for Sports Plummets in One Year, Poll Shows
0 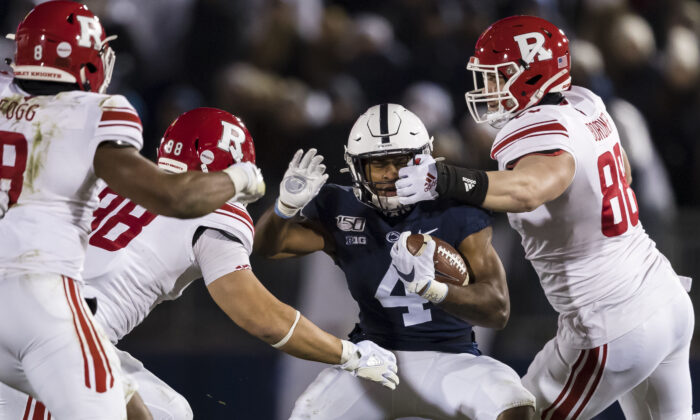 The Big Ten Council of Presidents and Chancellors voted unanimously to resume the season on Oct. 23 after being presented with information by a task force regarding the COVID-19 pandemic.

“Everyone associated with the Big Ten should be very proud of the groundbreaking steps that are now being taken to better protect the health and safety of the student-athletes and surrounding communities,” Dr. Jim Borchers, head team physician for Ohio State University and co-chair of the Return to Competition Task Force medical subcommittee, said in a statement.

“The data we are going to collect from testing and the cardiac registry will provide major contributions for all 14 Big Ten institutions as they study COVID-19 and attempt to mitigate the spread of the disease among wider communities.”

Stringent rules are being put into place to try to curb the spread of the CCP (Chinese Communist Party) virus, which causes the COVID-19 disease.

Coaches, athletes, trainers, and others linked to football teams must be tested daily for the virus, starting Sept. 30. All athletes who test positive must undergo comprehensive cardiac testing, including MRIs.

Players who test positive cannot return before 21 days have elapsed following a positive result. Players can only return if cleared by a cardiologist.

If too many players and others test positive, teams may have to stop regular practice and competition for at least seven days, until testing metrics improve.

Each college must designate a person to oversee collection and reporting of data for the conference.

Morton Schapiro, chair of the Big Ten Council of Presidents/Chancellors, Northwestern University President, and chair of the Return to Competition Task Force Steering Committee, said the medical protocols played a key role in moving forward with the resumption of the season.

“From the onset of the pandemic, our highest priority has been the health and the safety of our students. The new medical protocols and standards put into place by the Big Ten Return To Competition Task Force were pivotal in the decision to move forward with sports in the conference,” he said in a statement.

The season was originally slated to start on Aug. 11.

Trump said he supports the planned resumption of the Big Ten season.

“Great News: BIG TEN FOOTBALL IS BACK. All teams to participate. Thank you to the players, coaches, parents, and all school representatives. Have a FANTASTIC SEASON! It is my great honor to have helped!!!” Trump wrote on Twitter.

The Big 12 and the Atlantic Coast Conference started playing games earlier this month.