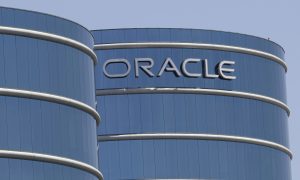 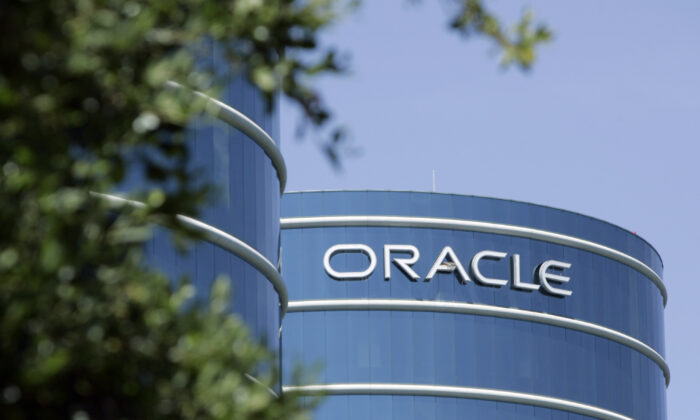 In the early days of software, those against patenting software argued that copyright protection would suffice.

They got their wish with the Supreme Court’s decision in Alice v. CLS Bank (pdf) that effectively made software unpatentable. The recent decision in Oracle v. Google (pdf) gave a big win to Google and effectively makes software uncopyrightable, too. Who gains from this? Big Tech. Who loses? Individual software innovators and entrepreneurs.

In its Alice decision, the Supreme Court explicitly stated that software is patentable but then went on to describe as unpatentable any invention that had the characteristics of software. Similarly, in the Google decision, the court said that software is copyrightable but there are “fair use” exceptions; they then went on to describe how to claim this exception for virtually any copied software.

At issue was the code for application program interfaces (“APIs”), which are like the names and addresses of program functions such as calculating a square root or recognizing a person’s face from a picture. Just like mail can’t get to a specific person without that person’s name and address, programmers can only use software functions by knowing the APIs.

Oracle created the Java system and created APIs to access the Java functions. Oracle then spent time and money teaching programmers about the APIs. Google created the Android system but didn’t want to spend time and money teaching programmers, so they decided to use the exact same APIs as Oracle. They tried to license them from Oracle but couldn’t reach a deal, so they just copied them. Specifically, they copied 37 APIs, which consisted of 11,500 lines of code.

The fair use doctrine is defined in Section 107 of the U.S. Copyright Act and dates back to the original act in 1778, though it wasn’t explicitly stated until the Copyright Act of 1976. The concept is that there are certain situations in which the government should allow copying because it benefits society. These exceptions to copyright infringement are generally used, for example, to allow teachers to teach about a novel or for a news show to broadcast important pictures of a war or crime scene, or for a parody to make fun of a song.

There are four criteria for determining whether a copy is fair use:

In discussing the four factors of fair use, the Supreme Court got it wrong on every single count, if you look at more than 200 years of copyright law and 41 years of software copyright law.

With respect to the purpose and character of the use, the court claimed that Google’s use of Oracle’s APIs was transformative. A work is transformative when it’s used for a different purpose than the original. For example, computer code could form the background of a painting because the painting isn’t used to control a computer. However, Google stated that its reason for copying the APIs was to give an interface to programmers that they already knew. In other words, the APIs were used for the same purpose as the original and thus not transformative.

With respect to the nature of the copied APIs, the court claimed that the copyrightability of the APIs “derives from the value that those who do not hold copyrights, namely, computer programmers, invest of their own time and effort to learn the API’s system.”

In other words, the court claimed that the copying was fair use because of the large number of programmers who utilized the code. With this logic, it would be fair use to incorporate popular novels such as “Harry Potter and the Sorcerer’s Stone” into other novels because of its large fan base.

With regard to amount and substantiality, the Supreme Court stated that the 11,500 copied lines of code only amounted to 0.4 percent of the entire 2.86 million lines of Oracle’s Java code. Yet, as I have argued many times successfully in court, substantiality isn’t determined by percentages of overall code any more than copying an author’s book is fair use if only one of many books is copied. Substantiality is determined by how important the code was in and of itself to the copyright infringer. Google found it important enough to copy the code without a license and risk a multibillion-dollar lawsuit.

With regard to market effect, the Supreme Court stated that Oracle had failed in its attempt to create a Java system for a smartphone while Google had succeeded. Therefore, they concluded, the copying had no effect on the market. This is like saying that after I stole your car, you never drove that car. The court ignored the fact that the Android operating system with the copied APIs replaced Oracle’s system in the Amazon Kindle and reduced Oracle’s revenues from Samsung because Google gave out its operating system for free. The court also ignored the revenues lost to Oracle if Google had legitimately licensed the API code from Oracle.

The Supreme Court even got case law wrong when it stated that similar examples of copying of software code were allowed by the courts as fair use. It cites Sony v. Connectix and Sega v. Accolade as examples, but in those cases, the code was copied only by the developers in an attempt to understand the system. That’s an educational fair use. They then wrote their own completely different code for their production systems. The copied code was never included in a system that was sold to the public.

The court has a shortsighted understanding of copyright law, not realizing that taking away an author’s rights in one situation may have an immediate benefit to society, but in the long run, authors will stop writing altogether, which is a huge disadvantage to society. The Founding Fathers understood that rewarding the labor of authors was a requirement for promoting such progress, not a side effect of it.

In his very clearly worded dissenting opinion, Justice Clarence Thomas explained all of these issues and described the majority’s fair use analysis as “fundamentally flawed.” He also stated that this order will “eviscerate” U.S. copyright law as Congress wrote it with regard to software.

Companies must now keep their software code secret and never release code to the public unless they’re willing to give up all rights in it. Ironically, the open-source software advocates who are applauding this ruling will find their business model diminished. Knowing that their code can be wantonly copied, companies will be reluctant to donate any of their code to the open-source community.

Disclaimer: The author was an expert in this case, working for Oracle.